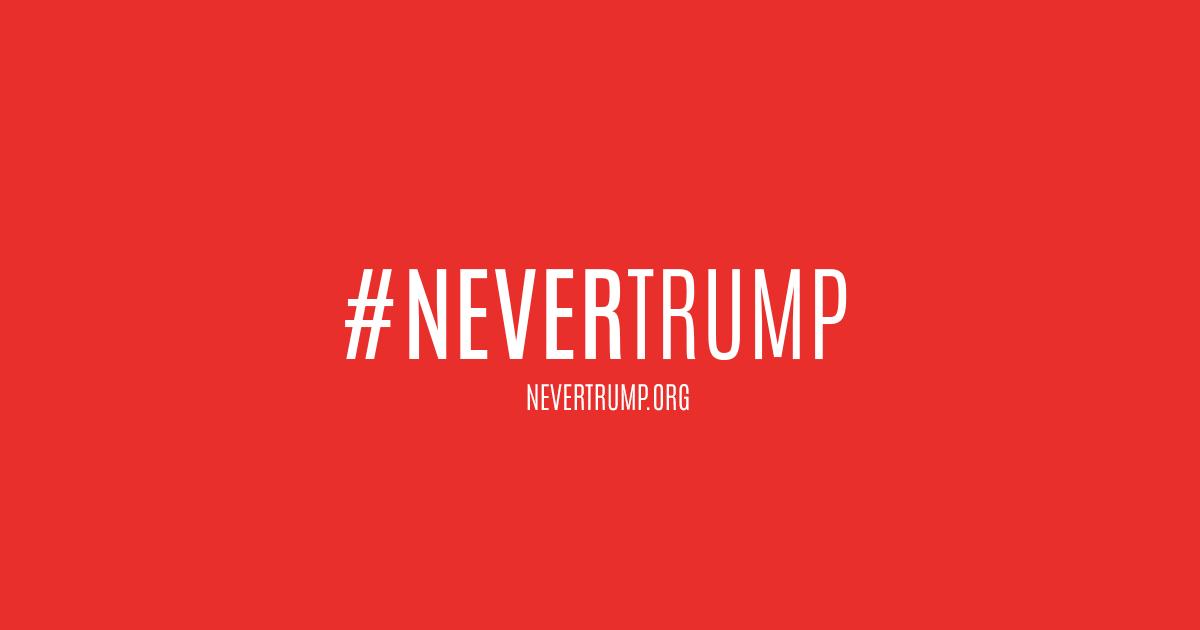 If the leaders of the Republican party don’t want Donald Trump to be nominated why don’t they do more to stop him?

On Super Tuesday the #nevertrump crowd could not be happy because Trump won seven states. The G.O.P can still stop Trump because he and the others in the Republican Party have not been doing as well as the Democrats. This means that the Republicans can stop Donald Trump’s nomination.

On Super Tuesday Trump got as many states as expected but he also showed his greatest weaknesses. Trump gained six states on that day. Some of Trumps weaknesses are, having the people see that Trump had a fraud lawsuit and couldn’t pay his mortgage.

The G.O.P can still stop Trump with good paid advertising and aggressive campaigning. If the G.O.P acts quickly with both of these ideas, Trump can be stopped by March 15th. There is also another way for the people to stop Trump. They can all gang up and vote for one single candidate to stop him.

Trump has a chance to ruin the Republican Party’s chance to have a republican president this year. Even if Rubio and Cruz don’t win they can still stop Trump from getting the 1,237 delegates he needs to become the nominee. The American Future Fund is a non profit organization that is now trying to stop Donald Trump.

Most people think that Trump can be stopped before the 15th, except a couple of other people are thinking differently. Fox News is now saying that Trump is now “unstoppable.” Even USA Today thinks that, “it would be best if our nation and the Republican Party just reject Donald Trump.” Many people also thought that Trump is just getting in the way of Rubio and Cruz.

I agree with the majority of the people. The GOP should try to stop Donald Trump. He does not seem like he is ready to run this country. He has some good ideas like saying that he will try to cut down the number of illegal immigrants. But others aren’t good ideas like him keep saying that he will build a wall. Also he doesn’t seem very educated because he doesn’t always speak with the correct grammar. For example, he would say, “I will make America more better.” I started to feel in the beginning like Trump running for president was a joke, but this is not a joke anymore, Trump wants to win but many want to stop him.