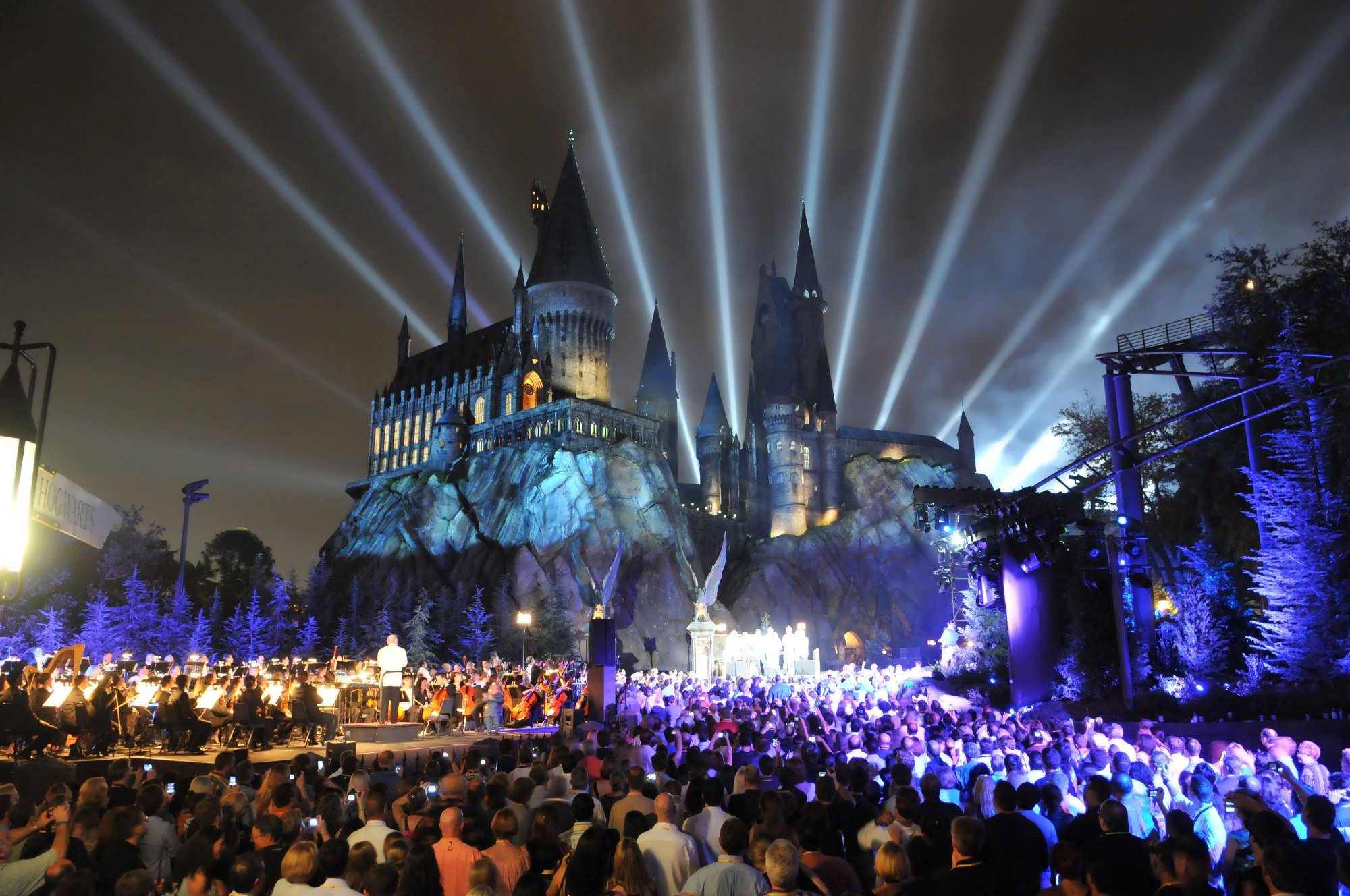 After using Harry Potter World Orlando as a sort of “trial run”, the new Wizarding World of Harry Potter has new improvements to showcase in Hollywood. As compared to Orlando’s Ollivander’s Wand Shop, the Hollywood Wand Shop will offer simple wands for $39.99, but also sell visitors a $47.95 “interactive” version that can be used to activate sensors throughout Hogsmeade village. The original Wizarding World did not offer these experiences. California also has a leg up on Florida when it comes to Hogwarts Castle. The towering stone structure is grander in California. “This castle is also a bit more refined. The light is very different in Southern California, perhaps due to the lack of moisture in the air, and so we had to revisit all of the colors.”— Alan Gilmore, an art director for the “Harry Potter” films. The Orlando Harry Potter World has brought magic and fun to families around the world, and the Hollywood Wizarding World will be sure to bring this magic across the country.