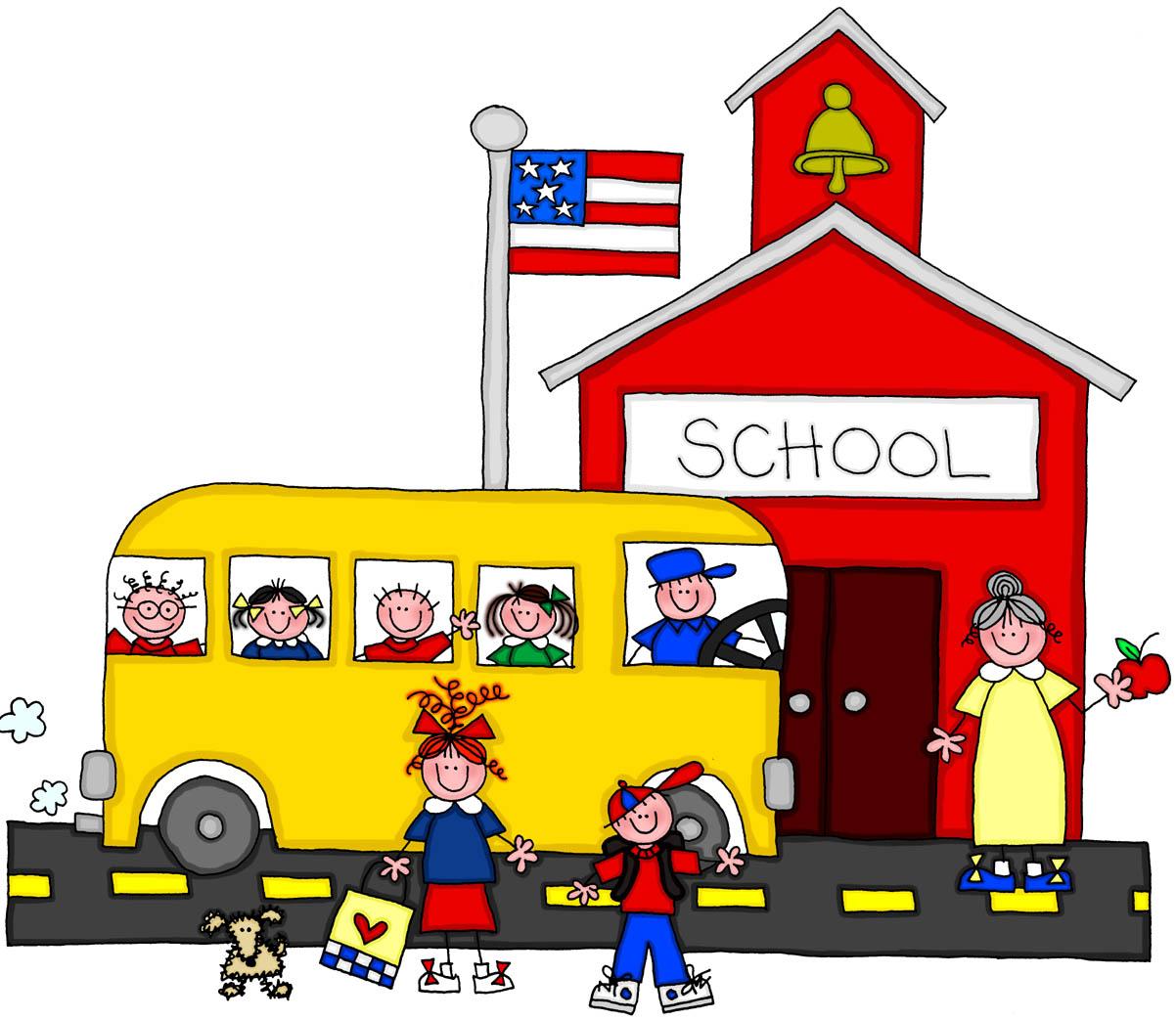 In the past, before smart boards and castle learning and even mechanical pencils existed, education was considered a luxury. If you had the opportunity to get an education, you were probably pretty high on the totem pole. However, here in present day public schools, students tend to overlook the value of the education given to them. As society and social situations evolve in school settings, students have evidently began to disregard the importance of education and the opportunities the school has to offer them.

This conclusion is ultimately based off of recent calculations of student attendance and test scores. It seems as though high schoolers are scoring higher on the “MTV Award Show Fashion Faux Pas” quizzes than their AP statistics exams. And who could blame them? Teachers are crazy to think that it’s more important to know how to apply math skills to the real world than to know that Taylor Swift and Jennifer Lawrence wore the same dress to the Grammys this year.

This disregard for schooling exceeds the point of the actual curriculum, too. Attendance in after school clubs and activities has decreased as well. It was noted that not a single person showed up to the SADD (students against destructive driving) meeting at Existless High School in X State on Wednesday, on account of the fact that they were busy getting drunk and getting into car accidents and whilst texting, and painting intricate designs on their toenails. But no need to worry – I’m sure they’ll sober up before the next meeting.

Author Stephanie Vessely of the Elephant Journal argues, “Essentially, the standards are what everyone who goes through school “should know” so they can go to college, get a job and be productive members of society. To me, they represent the dumbing down and numbing up of our educational system and its learners. They take away creativity and individualism and leave no space for real learning to happen. They also assume that everyone will go to college and work in a gray cubicle.”

Although Vessely makes a point, this expectation and standard of public schooling stemmed from the students doing the bare minimum and getting away with it. Student’s know that they are able to put little to no effort in at school, or at most enough to graduate and get into a decent college, and not be penalized for it. This expectation makes students think of school as an obligation rather than an opportunity. It’s ironic though, that so many individuals will fight endlessly for free college education when they won’t even take advantage of the free high school education offered to them currently.