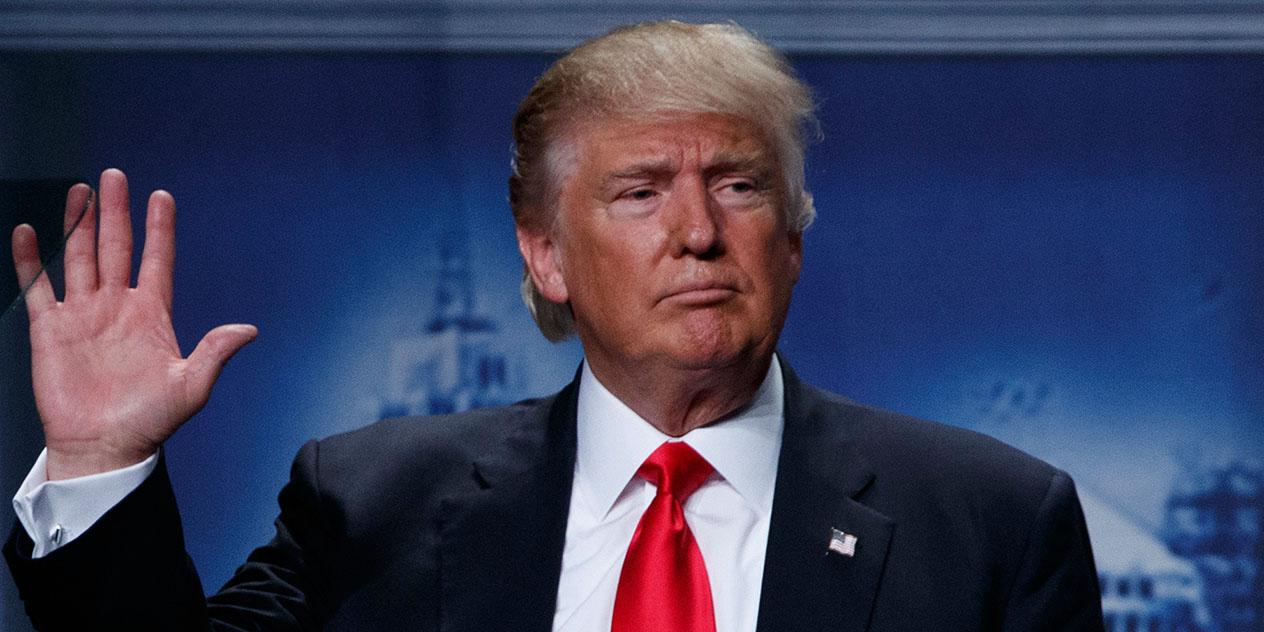 Donald Trump’s visit to Flint, Michigan on 9/14 was met with uproar and disaster for the candidate, with revolt coming from a (predominately African American) Methodist church and the candidate not offering any help to the water plant.

During the candidate’s visit to Flint, he decided that during a speech thanking Flint for all their hard work, he should begin insulting Hillary Clinton. According to reporters in the area, Rev. Faith Green Timmons interrupted the candidate, stating that she had invited Trump to thank them, not to make a political speech.

Before visiting the Bethel United Methodist Church, Trump took a tour of a water treatment plant in the area, supposedly to gain a better understanding of the situation in Flint, however he seemed not to have really gained any knowledge, as when he was asked about the plant, Mr. Trump simply stated “It’s not an easy situation, but you’ll get it under control.”

The town of Flint has not voted for a Republican since 1988, and with the reactions of the crowd, Trump won’t be breaking that streak. The crowd within the church continually interrupted and questioned the candidate, accusing his housing empire of discriminating against black tenants in the past, to which Trump responded “No, I never, never would.”

Trump seems to have dug himself a trench here, as even the mayor, Karen Weaver, was rejecting Trump’s visit. Weaver stated “Flint is focused on fixing the problems caused by lead contamination of our drinking water, not photo ops,” when asked about his seemingly last-minute decision to visit.

When asked “Do you think Donald Trump would make a good president,” Rosaria Sasso, a Smithtown resident and democrat, responded with “No. Trump, or any candidate, must earn a vote. By not acknowledging the failure of government at all levels to protect the community they are sworn to serve further evidences his inability to be an agent of change. Mr. Trump has no real appreciation for the struggles of average Americans and the important role the government plays in their lives.”