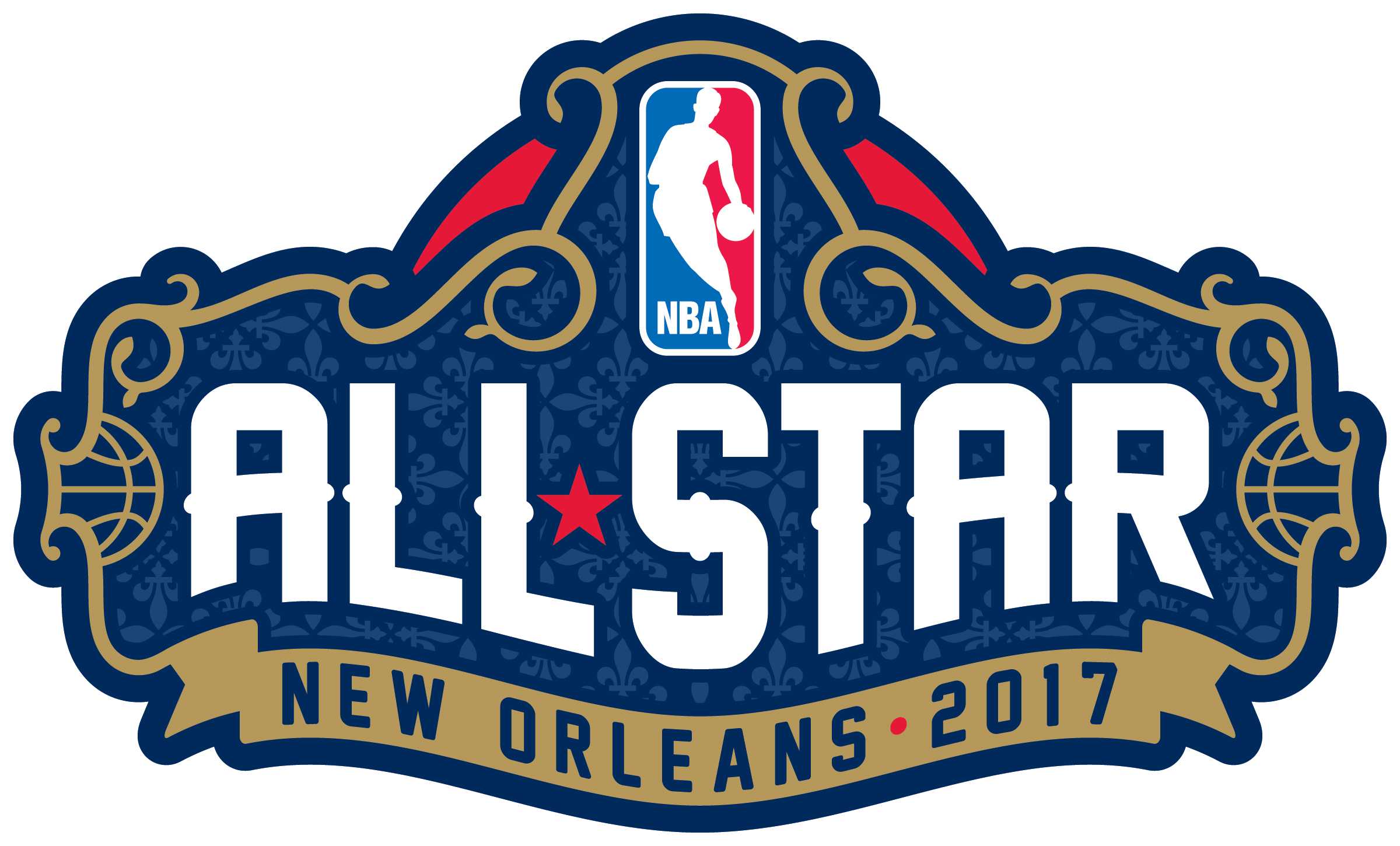 With all voting coming to an end, the starting lineups have been put in place for all star weekend next month in New Orleans. And, with this year’s new format it has led to many surprises throughout the NBA community.

First let’s take a look at the eastern conference’s starting lineup. Obviously, without question, the team is led by no other than Akron native Lebron James alongside his Cavalier’s teammate Kyrie Irving. The other spots are made up of Milwaukee’s Greek Freak (Giannis Antetokounmpo), Chicago’s Jimmy Butler, and the Raptors’ Demar Derozan, all who are each having career years with their respective teams.

On the other side of the NBA, The Warriors’ duo of Steph Curry and Kevin Durant each lead the team as they are accompanied by The Beard, James Harden, the Spurs’ Kawhi Leonard, and

Notice anything a bit weird about that Western Conference lineup? How about the absence of the current first half MVP Russell Westbrook. Across the league and nation this has become the latest controversy as the man who has already broken the triple double record for most in a year since the merger is left off the starting lineup despite having a resume much better than those ahead of him.

But, no one is to blame for such an outcome other than the fans themselves. Every year the league gives us, the fans, the power to select who we believe gets to start in the NBA All-Star game and when it comes out like this we shouldn’t be surprised. Who cares if Steph Curry made it in as a starter over Westbrook despite a decline in his numbers. You and all the bandwagon Warriors fans allowed that to happen.

The same can be said in the Eastern Conference as well as many don’t believe Kyrie Irving is deserving of the all star nod at all. Maybe someone who is a bit more deserving of that spot is John Wall but, he plays in a small market and is not playing alongside Lebron James every night.

I believe it is easy to see that the voting process is flawed and many player are not receiving the recognition they deserve. The fact that Zaza Pachulia almost snuck his way into the All Star game should already say enough. Sadly, I think NBA fans across the league are voting for all the wrong reasons and it just may be time for Adam Silver to do something about it.