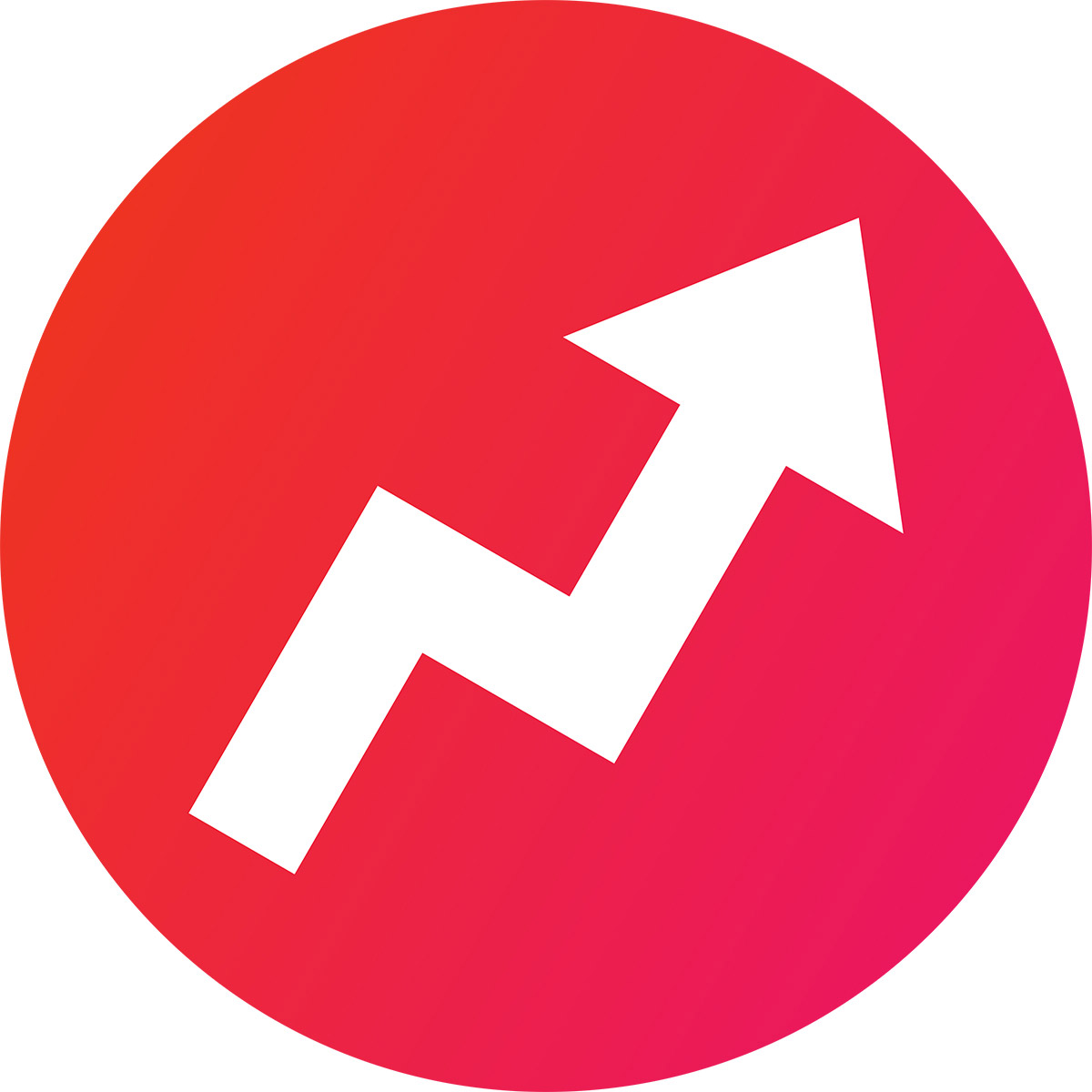 Ah, Buzzfeed. The once relatable website, has now given way to only being good for it’s quizzes and the occasional “white people try spicy food for the first time”video. How did Buzzfeed go to being such an influential and popular website to being that one place where it’s like “well, I already read everything else, so I may as well give it a go”?

Lately, Buzzfeed’s news has declined. Although in California, where it’s headquarters are, the popular opinion is liberal. Proof of this is shown due to their many pro-Bernie Sanders and pro-Hillary articles, and tons of anti-Donald Trump articles. They fail to report on anything good that the current president has done, or anything bad that other former presidential candidates have done. Because of this, Buzzfeed’s news is mainly one sided. This could be good, considering that millennials, Buzzfeed’s targeted audience, are mostly liberal. However, this can also be considered a bad thing because Buzzfeed has lost many more possible conservative viewers.

Buzzfeed news reports in general have also gone downhill. They’ve gone from talking about real news, such as the election, black lives matter, and actual world current events, to talking about “internet trends” such as “This boy texted his teacher and now twitter is exploding” followed by a short interview from the boy who started the trend. Their articles now no longer contain topics that are relevant or interesting to readers, just some garbage that took five minutes to write.

The former popular media company has also made the sacrifices in order to have quantity over quality. Although they upload more than one video every single day, the videos are shorter, simpler, and have less of a point than their old videos. Their “films” all follow the same structure: Pre-Doing an activity interview, where the people being filmed describe how they’re nervous, excited, etc. about doing the following activity. Doing the activity, a few “funny” shots of them trying something new, such as driving a new kind of car or eating German food. Finally, the afterward, where the people describe what they learned, how this activity changed them, or how they have the same view as when they begun.

I asked a journalism student, Laurel Glasser, if she believes that Buzzfeed’s stories qualify as “real journalism”. She responded, after a long moment of thought, with the comment that “when it comes to other news sources, such as New York Times, Wall Street Journal, New York Post, and Fox News, Buzzfeed just doesn’t compare. It was a fad that passed over. I still like to take their quizzes even though I find them sort of stupid. I find it a little bit fun to find out what ice cream flavor I am based on my zodiac sign.”

Buzzfeed may still have many viewers, but their user count has declined the past few years. Many of the original popular workers have quit. So the question is, how much longer until Buzzfeed is officially dead?