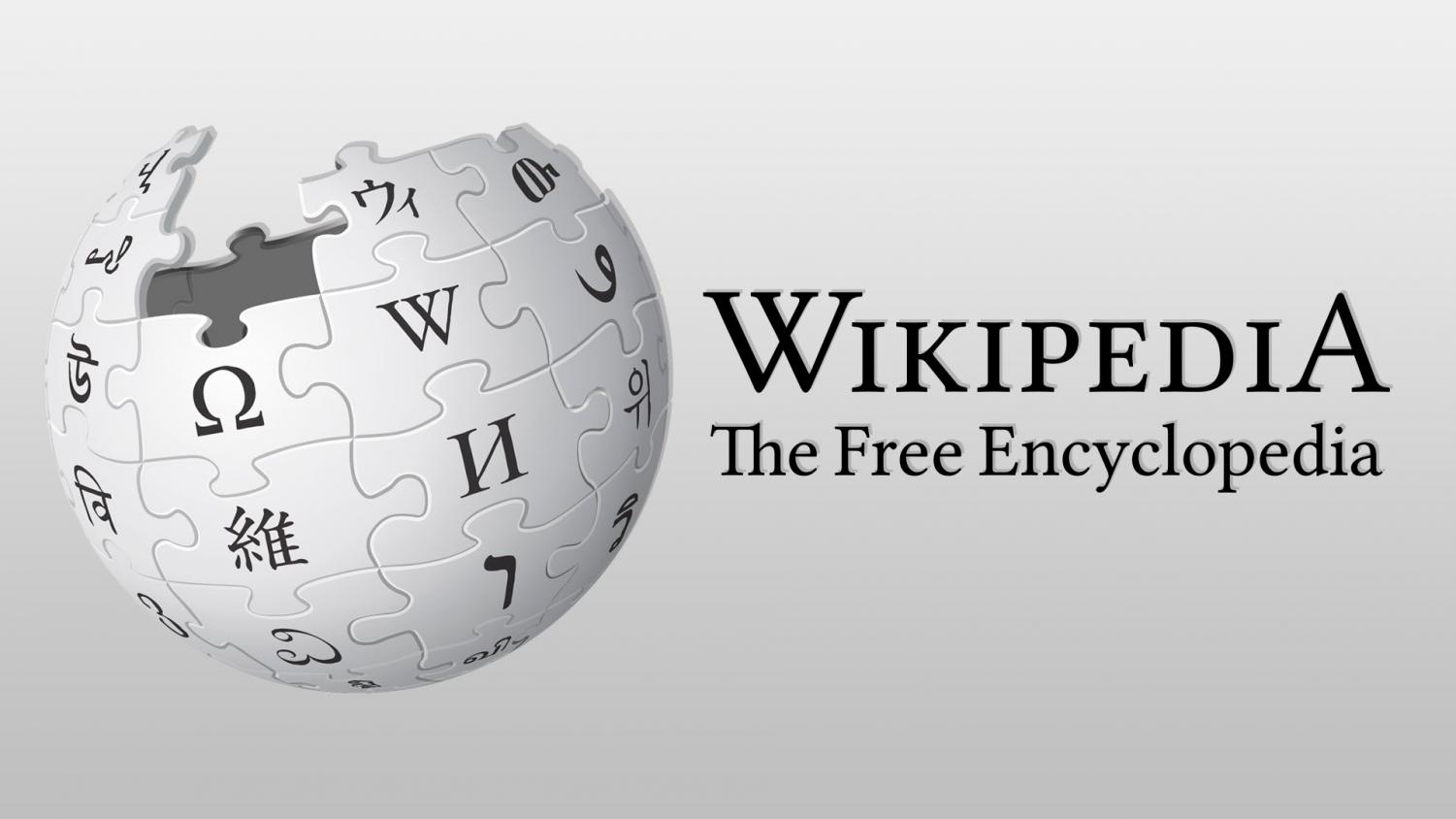 We’ve all used Wikipedia for a quick fact or definition check at one point. It’s an amazing resource that is contributed to by a multitude of people who can bring new knowledge and perspectives on information. However, like any public website on the internet, there’s a side to Wikipedia we either don’t want to acknowledge or don’t see in the first place. There are tons of weird, wacky, and zany articles on the website that are either hilarious in how poorly written they are, or creepy in how vague and off-setting they can be to read.

Let’s start with the funny articles. First, you have the “Whip (dance)” article, about the popular teenage dance move, the Whip. I would link to the article, but there isn’t much to see. When you click on a link to this article, you are greeted by one line of text: “Whip is modern dance move that involves raising your arm and swinging it back down (resembling a use of a whip). It is commonly danced to rhythm and blues music.” For whatever reason, there are no examples of celebrities doing this or references to the infamous “Watch Me (Whip/Nae Nae)” from Silentó. If you feel the need to edit the article and fix this, go ahead, but I think we should just leave it as it is. Can’t fix what’s already perfect to read.

Next, let’s look at some animals. The “List of animals with fraudulent diplomas” should serve as a good choice. Even though this article is really just a group of animals that were used to uproot corruption in colleges, the title itself is too good to pass up. One animal in particular, Sonny, obtained a medical degree after giving such lovely examples of work experience such as “significant proctology experience sniffing other dogs’ bums.”

For our last funny article, let’s learn about our country, the glorious United States of America. Did you know that there was a proclaimed emperor of the U.S? No? Well that’s because you’ve never heard of Joshua Abraham Norton. Wikipedia has an article all about this man, and how he distributed fake newspapers everywhere stating that he was the new emperor. This man abolished congress (somehow), passed imperial acts, and overall was a complete nut. He isn’t the only self-proclaimed emperor/ruler of a country, and at the bottom of the article there are links that take you to more articles about these crazy people.

Let’s begin moving into the more obscure articles. Here, we have one about a tumor known as Rugotheca typica, which is found in China and Iran. The only problem with this article is that there is nothing else to read about it. There is no information, only one citation to an unreliable website that seems like it’s just waiting to install malware into your computer. A scarier article for those of you who don’t want to sleep is, “Death of Elisa Lam,” which details how a young Asian woman mysteriously and almost supernaturally died. Elisa Lam was found on a security camera in a hotel elevator, looking almost distressed and fearful. Eventually, she exits the elevator, and that was supposedly the end of her. She had disappeared. Later, however, her rotting corpse was found in the hotel’s wThat’s both disgusting and crater tanks after complaints from people saying that the water had turned black from their faucets. creepy. They never found out how she died, and it still remains unknown as to what was making her stress in the elevator. I think I’ll move on to the final article, as I really don’t want to continue writing about decomposing people in water supplies like it’s The Walking Dead.

For the last article, the topic itself isn’t creepy, but the way it’s written is kind of terrifying to think of. The article in question is “Human.” In this article, we get an in-depth look at humans and how they work. The issue I have with this is that the article sounds like it was written by an outside species, viewing us as if through some sort of zoo pen. It (ironically) has no human element to the writing, and comes off as just plain creepy. The sexuality and love section in particular is not a fun read, as it breaks down what humans see as intimacy to nothing but a bodily function. It makes everything you do as a human seem almost as if it’s in no way above the animal ancestors we came from.

Wikipedia is an amazing tool for anyone. It’s a library of information ready at your viewing pleasure. However, not all knowledge is truly worth knowing in some cases, as these weird and zany articles indicate. Some have little to no information, while others have too much information on unpleasant topics. Either way, it’s quite a wild ride.