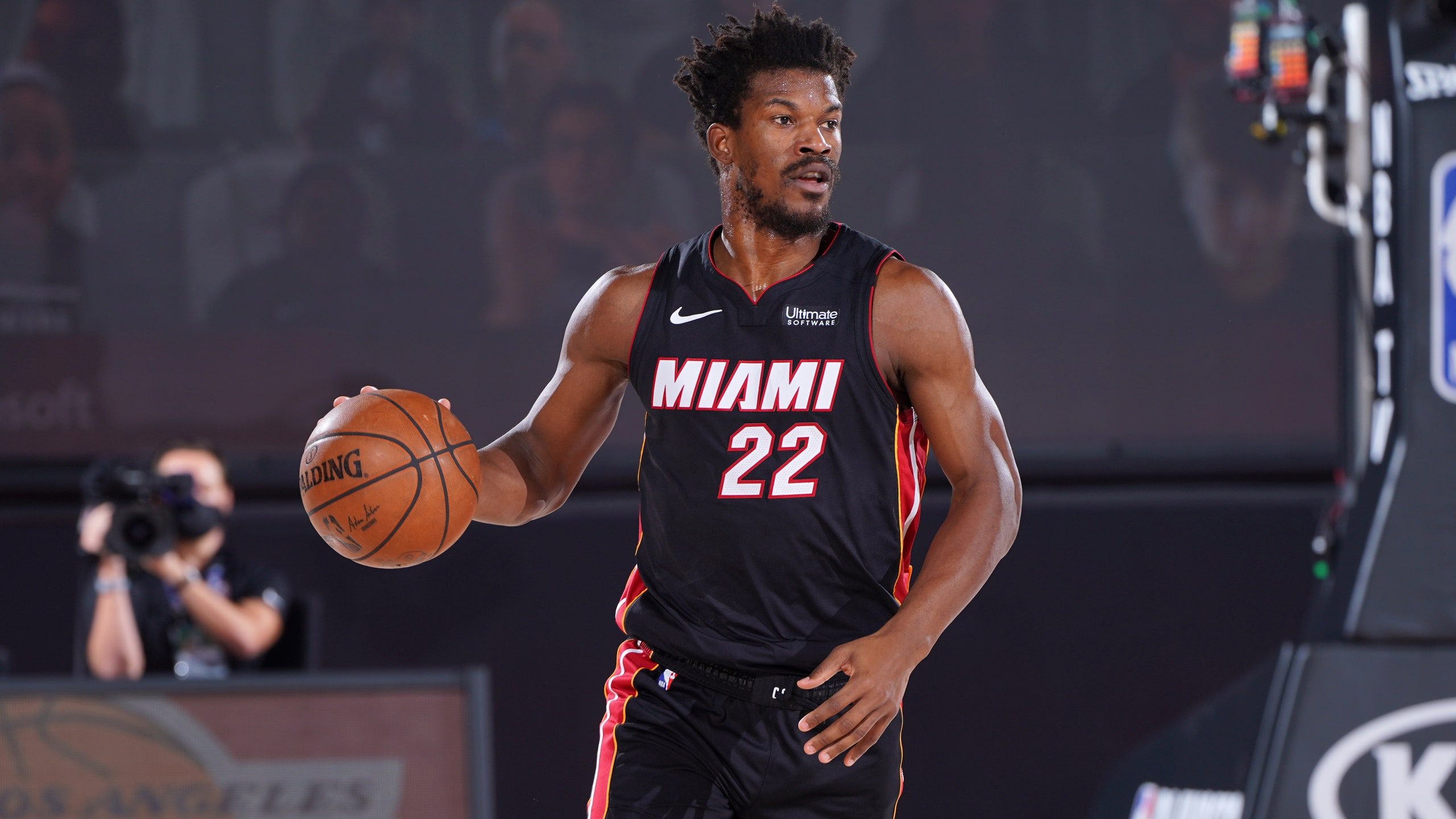 The Los Angeles Lakers and the Miami Heat have been battling in a series to 7 to win the NBA finals. The Lakers are the first seed in the finals, and the Heat are the second seed. Some people say that the Lakers have the best player in the world, LeBron James. James is one of the best players ever to play the game due to him being so athletic, strong, and muscular. James attracts the rim with strength making him one of the best players in the NBA. The Miami heat has been an underdog throughout the whole playoffs. They are a solid team with many young players that can shoot very well.

A couple of superstars that are on the Heat are Jimmy Butler, Tyler Hero, and Dunkin Robinson. Tyler Hero is a rookie this year at the age of 20 years old. He is proving to the NBA community that he is a superstar. He has been averaging 20 points a game in the playoffs, and hopefully, he continues so that the Heat can win their 4th title. The Lakers played very well in the first two games, giving them a 2-0 lead in the series. Game 3 was a little different, having the Heat go off outsourcing the Lakers by 25 for the win.

Jimmy Butler was a huge factor in their win a couple of nights ago. Butler is the best player on this team and also a certain for these young players. Butler dominated this game, having 43 points himself with 11 assists and 10 rebounds. Jimmy didn’t shoot one 3 pointer in this game: all of his points came from the paint and getting to the rim. LeBron James was guarding Butler, and he had a difficult time defending Butler. What makes Butler so dominant is that he is a physical guard who drives with a lot of power and finishes the ball very well.
Tyler Hero has also been a great help to this Heat team by shooting a lot of 3 pointers. Hero played college ball at Kentucky and was drafted by the Heat this year. He is a very young player and has a bright future ahead of him. Hopefully, the Heat can keep this going and lock down the best player in the NBA so they can win their 4th NBA title in franchise history.