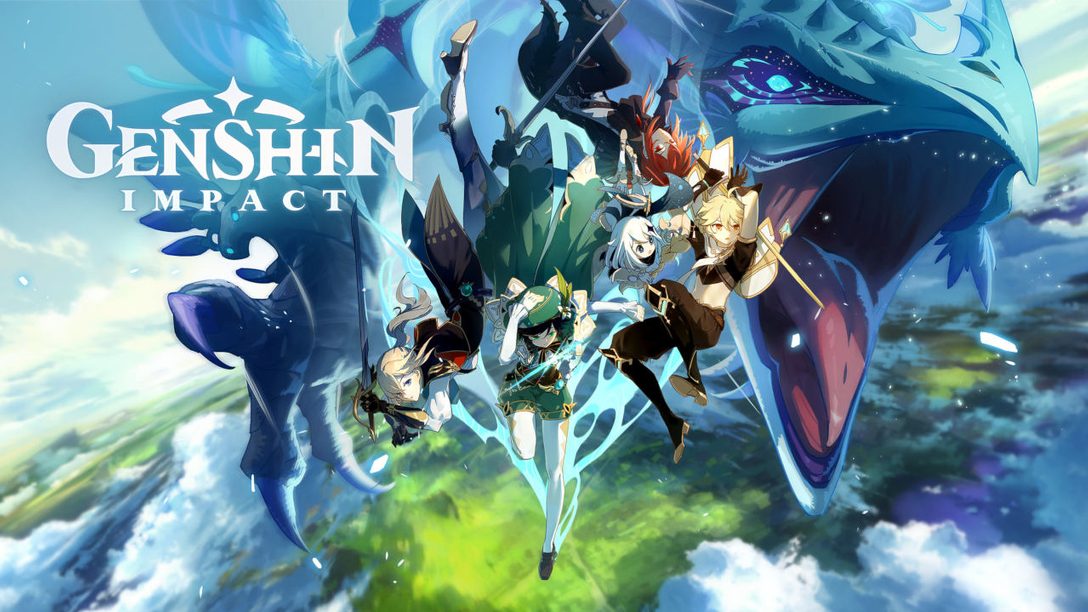 The new open-world free-to-play action role-playing game, Genshin Impact, leaves an impacting impression on people as it soon became a renowned game of 2020. Inspired by the game Legend of Zelda: Breath of the Wild, the game will literally take your breath away. The game insinuates a “climbing” and “gliding” tactic with the character you play as which is addicting to players all around. From diverse characters and a profound plot, the game continues to surprise us.

The game begins in a place called Teyvat where you and your twin are attacked by a sorceress, kidnapping your twin. After you are awoken on a beach, you set out to find your lost twin while fighting deities and completing quests in between. An advisor or helper, Paimon, assists you on your adventure. They will advise you on which deity is which and how to act in a certain situation. The beautiful, fantasy graphics of the game have also caught the eye of many as the art has been very appealing for players.

With addicting visuals, drooling characters, and a conforming plot, Genshin Impact has proven to be a force to be reckoned with. The game has already won the TGS Media Awards 2020. Not to mention, its influence had taken over a majority of social media. Growing and increasing levels on Genshin Impact had shown to be slow, meaning dedicated players will spend hours or minutes day-to-day to increase their level.

Though receiving much praise in 2020, the game has demonstrated cliches and character tropes throughout the story. The generic baseness integrated into the game does bring it down. However, being able to freely roam around the world map is pretty amazing in itself. Another downside would be gate-keeping the XP and making growth nearly at a snail’s pace, which can be frustrating or motivating to some. Nevertheless, the amount of interactions between the characters and the player is a significant dealbreaker. Likewise, the freeplay can also be experienced on mobile, making the game remarkable.