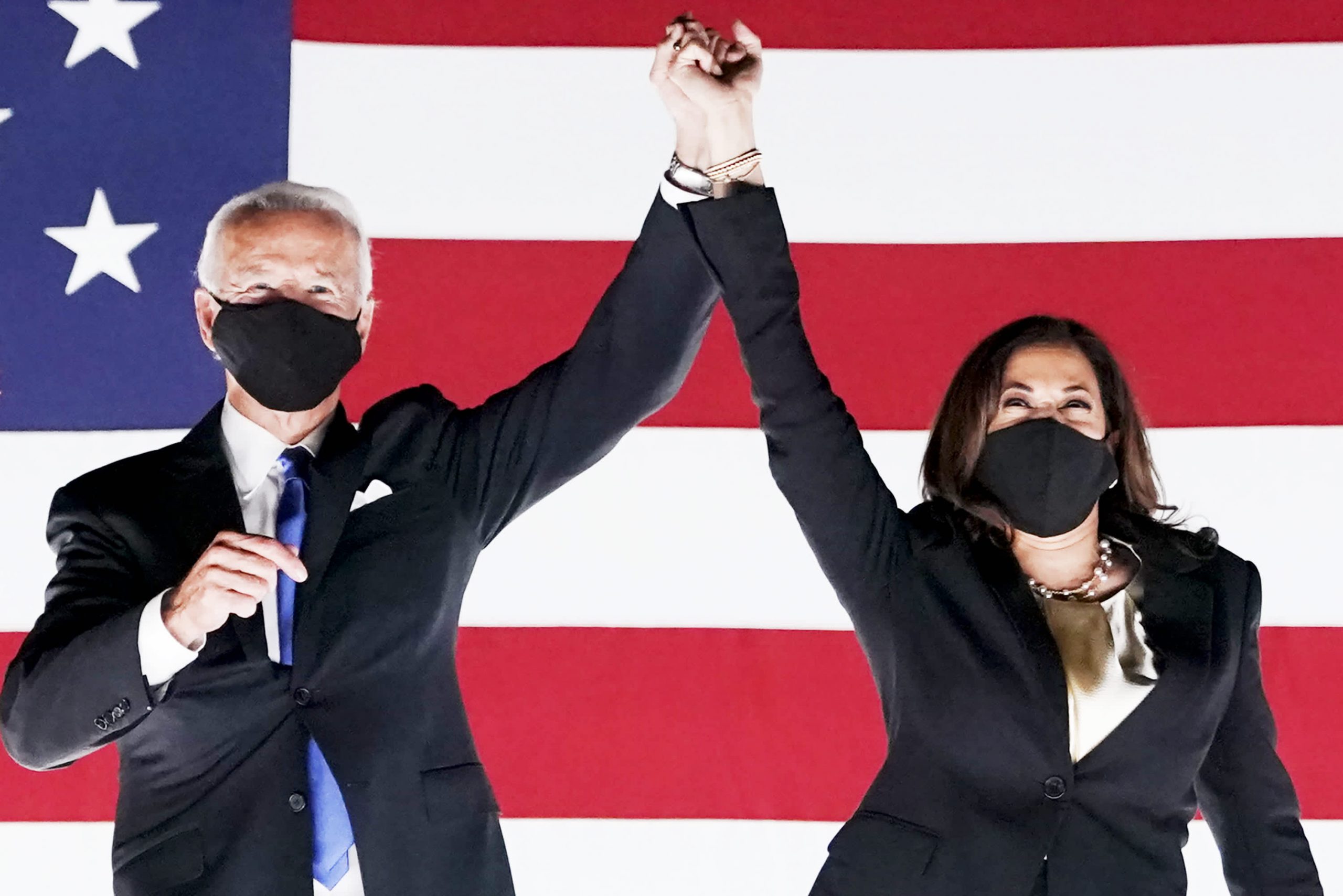 The Presidential Election has finally finished, and it looks like we have a winner…

The matter of whether human rights, socialism, or the welfare of people, or the focus on economy, pro-life, and fixing unemployment is especially huge in this election, and because of the rise of COVID-19, one of the biggest prime factors in this election. Both Presidential candidates have been clear on what their solution to this was, on what they both want, and the choice of who to vote for has managed to change the entire political and economic structure in the United States as we speak. The election has been accelerated up so far, and there is no doubt that everyone is aware of the candidates, of their opinions; it’s left to the people, to change how America will tackle the virus, and how we will move forward. As for Vice Presidents, Mike Pence (Republican) and Kamala Harris (Democrat) are up against each other, and their debate was nothing short of flies, memes, and “I’m Speaking” quotes on social media platforms.

The 2020 Election has been quite grueling, and at last, we finally have a winner. Donald Trump had won in West Virginia, Ohio, Indiana, Kentucky, Tennessee, South Carolina, Florida, Alabama, Mississippi, Louisiana, Arkansas, Missouri, Iowa, North Dakota, South Dakota, Nebraska, Kansas, Oklahoma, Texas, Montana, Wyoming, Idaho, and Utah, as well as a lead in North Carolina. Joe Biden had won in Washington, California, Oregon, Nevada, Arizona, New Mexico, Colorado, Minnesota, Wisconsin, Illinois, Michigan, Maine, Vermont, New Hampshire, Massachusetts, Rhode Island, Connecticut, New Jersey, Delaware, Maryland, District of Columbia, New York, Pennsylvania, Virginia, and with a lead in Georgia. After being left in the dark for a while, Joe Biden and Kamala Harris have officially won the election and will be sworn in on January 20th, 2021.

However, like the previous election, this declaration did not come without backlash, as many Republicans are not happy with the results. Accusations of cheating and manipulating the results have come up, with the Democratic Party even going as far as to put in names of dead people on the ballots, which in turn would raise his vote scores. The suspicion started when Trump had a large lead in Pennsylvania, and overnight, Joe Biden had taken the lead. Some states hadn’t even asked for identification as well, according to voters, which also poses the question of how accurate these results are. The Trump Administration has taken legal actions against these votes and demands for a recount.

Within the state of the world, the pressing nature of politics has become more important than ever, first with COVID, then the question of defunding the police, and now with the election results. Both sides have seemingly separated even further, and the premise of how long we can go without collapsing is something to think about. For now, Joe Biden has won the election, and now we can only wait to see what the future has in store for us.