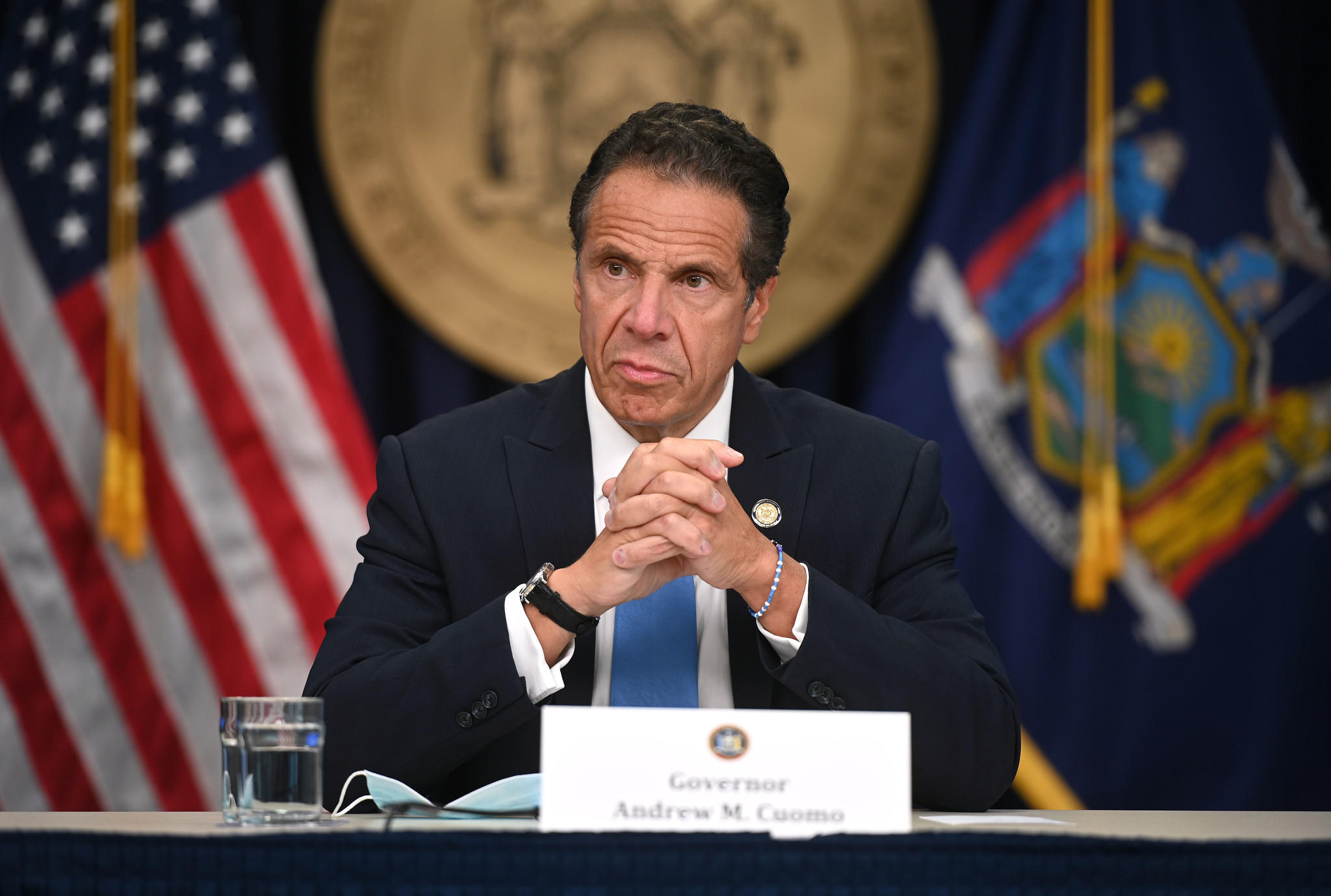 Living in New York, it is practically impossible to not know the name Andrew Cuomo. As the current Governor of New York, Cuomo carries around a hefty name and a hefty job; governing New York with its size and the diverse culture and opposing viewpoints can be difficult. However, Cuomo prides himself on his accomplishments, showcasing this pride in his book, “American Crisis: Leadership Lessons From the COVID-19 Pandemic.” Ultimately, this did not end well for him as critics found the book to be quite arrogant and obnoxious, considering many died from COVID in New York. At one point, New York had had the highest death rate in the world. Despite all of this, the public view of Cuomo still seemed to be positive. That was until numerous allegations of sexual assault and nursing home reports for Covid were released. Public opinion of Cuomo shifted. Now, he faces a fury of fire- Cuomo may just be the next victim of “cancel culture.”

It all started when former staffer Lindsey Boylan first came forward to say that Cuomo “sexually harassed her for years” via Twitter. These accusations worsened in February after New York assemblyman Ron Kim accused Cuomo of calling him, beating him, and telling him he would “destroy him” after Kim’s response to the press about the situation. Watching Kim, Boylan took a page out of her own playbook, detailing her accusation in a Medium post. Since then, eight other women have gone against Cuomo for similar reasons, sparking the need for an investigation by the New York Attorney General. Boylan’s account sparked a chain of accusations after it.

On March 19th, 33-year-old Alyssa McGrath became the first current aide in Cuomo’s office to publicly accuse the governor of harassment. She also described other behaviors of Cuomo’s that made her uncomfortable.

The allegations sparked an investigation by AG Letitia James and state Chief Judge Janet DiFiore. On March 8th, James appointed Joon H. Kim, formerly an acting U.S. attorney for New York’s Southern District in Manhattan, and Anne L. Clark, an employment discrimination attorney, to lead the investigation. Alongside charges with an investigation, many political leaders called for Cuomo to resign. More than 55 Democratic state legislators called on Cuomo to step down. The following day, 12 Democratic members of New York’s congressional delegation — including Representatives Jamaal Bowman, Mondaire Jones, and Alexandria Ocasio-Cortez — released statements concurrently, demanding that Cuomo resign. In a joint statement, Ocasio-Cortez and Bowman noted the “consistent and highly detailed” accusations against Cuomo, as well as reports that the governor intentionally obscured the coronavirus-death toll in nursing homes.
“Unfortunately, the Governor is not only facing the accusation that he engaged in a pattern of sexual harassment and assault,” their statement reads. “There is also the extensive report from the Attorney General that found the Cuomo administration hid data on COVID-19 nursing-home deaths from both the public and the state legislature.” To hit the nail into the coffin, a final statement from President Joseph Biden read, “I think the investigation is underway and we should see what it brings us.” Just as Biden said, the investigation is on, and all we can do now is wait to see whether the ship will hit the iceberg or not.