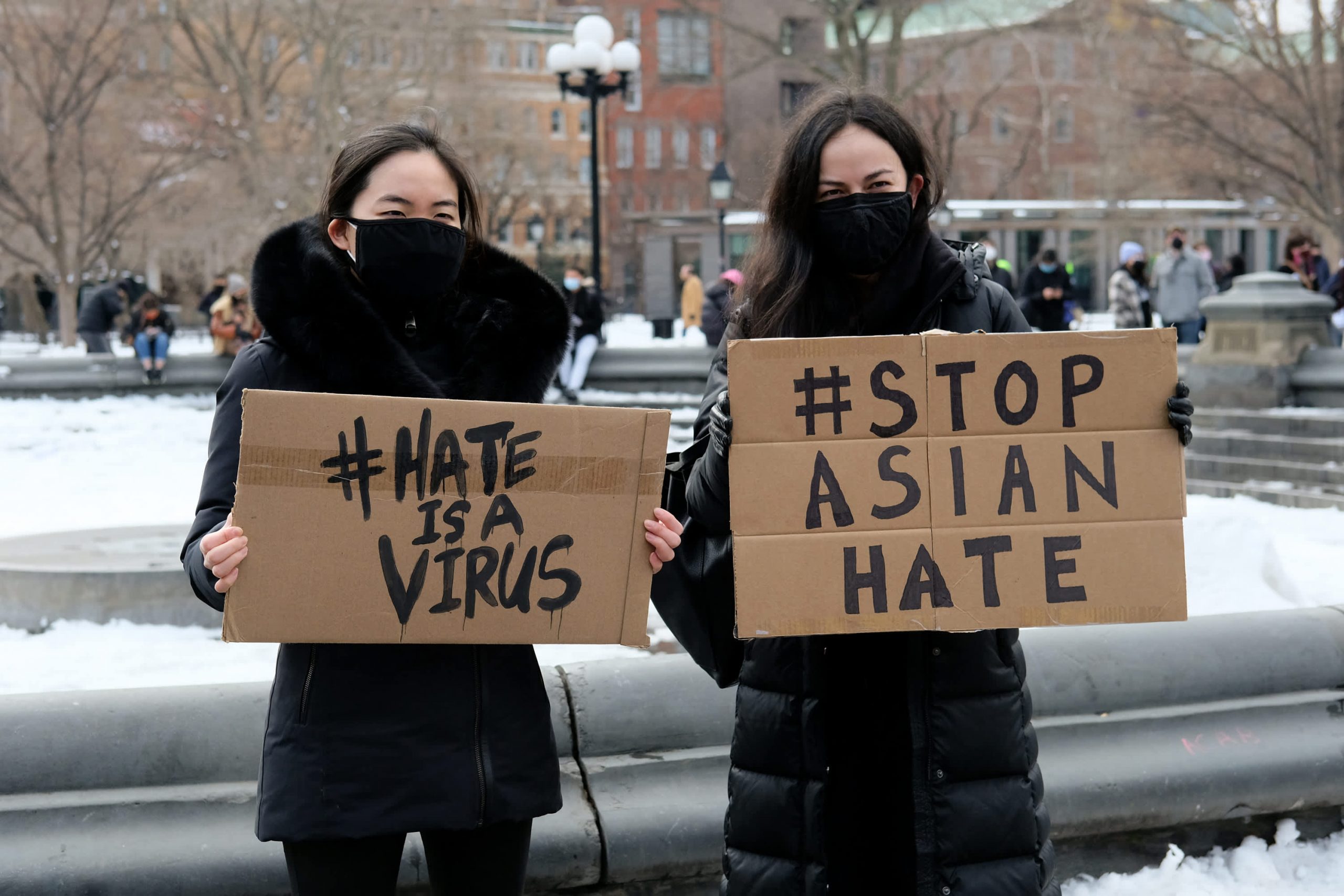 In just the United States last year, there were over 2,500 attacks on the Asian Community, but somehow these attacks were almost unnoticeable to the public until recently.

This surge in hate crimes against the Asian community mainly happened over three months between March and June of 2020, where there was a reported 2,100 Asian American hate crimes. These attacks can be directly related to the coverage of COVID-19, where many referred to the virus as the “Kung-Flu” and the “China virus.” Since the beginning, the WHO (World Health Organization) has urged people to use the term ‘COVID-19” rather than derogatory phrases.

Somehow, these hate crimes have been un-noticeable to the public until recently when an elderly man was killed after being assaulted. About a month ago, Vicha Ratanapakdee, an 84-year-old living in San Francisco was brutally pushed to the ground and died from his injuries. A similar attack happened in a nearby neighborhood, where a 91-year-old man, 60-year-old man, and a 55-year-old woman were all pushed by their attacker. These actions left the three individuals injured.

Recently on Lunar New Year, Vice President Harris responded to the uprise surge of attacks via Twitter, “Hate crimes and violence against Asian Americans and Asian immigrants have skyrocketed during the pandemic. That’s why our Administration has taken actions to address these xenophobic attacks. We must continue to commit ourselves to combating racism and discrimination.”

The attacks have left Asian-Americans living in New York City feeling angry and fearful brought by attacks. In fact, in New York City, the hate crimes towards the Asian community had become so frequent that the NYPD created an Asian Hate Crime Task Force. New York had seen the surge of hate crimes promptly when the pandemic has started in early 2020, resulting in the establishment of the task force to combat and investigate the attacks on Asian-Americans.