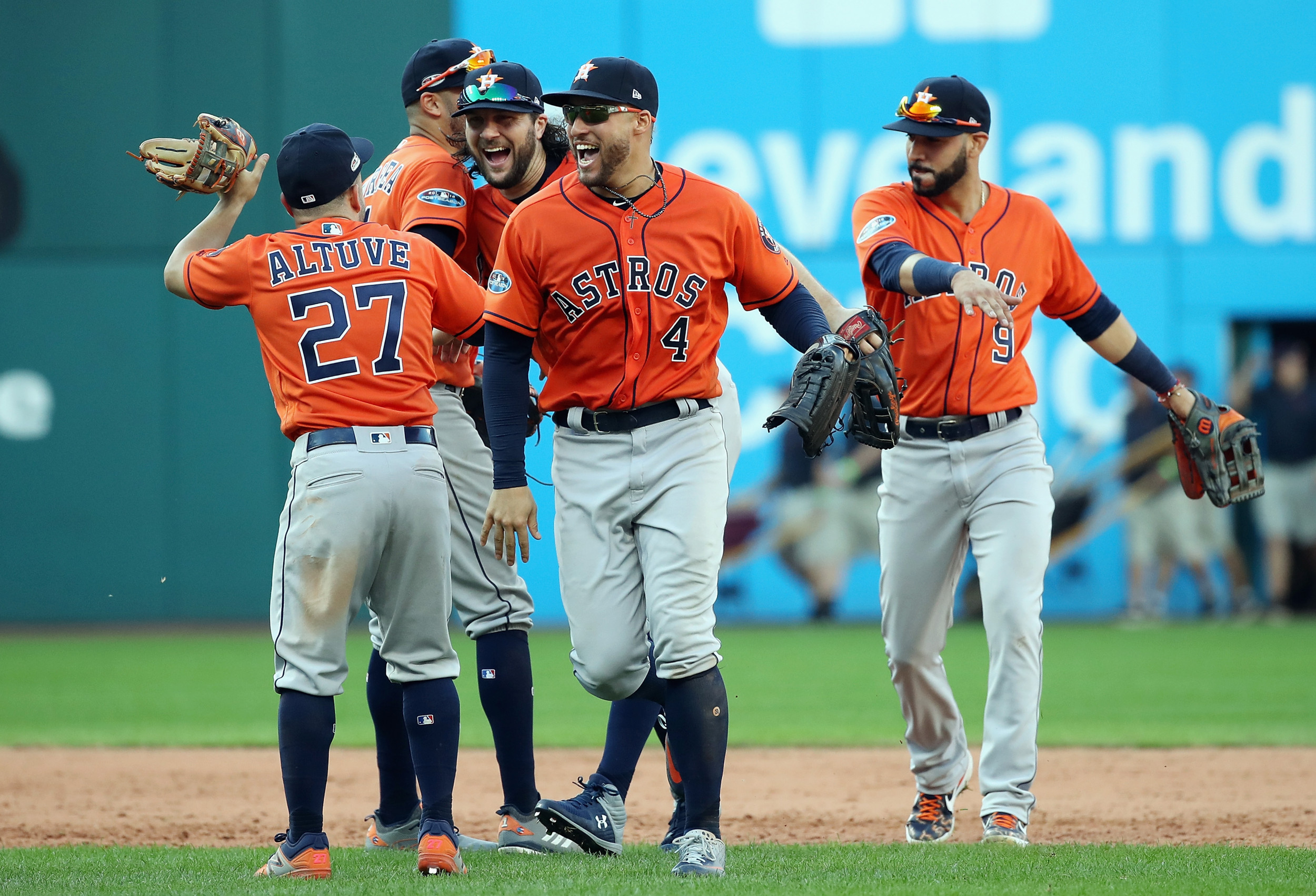 2020 has been a very strange year for all sports because of the coronavirus pandemic. Seasons were canceled early and shortened due to the fear of spreading the virus. Another big thing that came out from the sports media was the news of the Houston Astros cheating for three years. They won a World Series with their cheating system in 2017 and made it to another World Series last year. Their World Series title from 2017 was never taken from them, and they never had severe punishments for any of the players. Only the managers were suspended for a year. Even after the managers got suspended and later fired, none of the players were penalized for cheating. So the real question is; what types of punishments should be given to the players?

The most recent news on the former Astros manager, A.J. Hinch, was that he was hired to be the manager for the Detroit Tigers after serving his year-long suspension and ban from the MLB given to him in mid-January. Hinch later apologized for how he handled the whole cheating system for the past three years. He claimed that he’s just happy to be back in the dugouts, “I’d like to thank [Tigers chairman] Chris Ilitch and Al Avila for giving me a chance and the opportunity to get back in the dugout to lead this historic ballclub,” Hinch said during a news conference. “The last year was the most difficult of my life. It gave me time to reflect, which was such a big part of this process. Everything that has transpired over the past year, personally and professionally, has put so much in perspective for me, and re-enforced how important it is to do things with integrity and honesty.” People who had been outraged over the whole cheating story believe that Hinch should not be able to be a manager anymore and that this situation was not handled properly.

Ever since the Astros cheating report was released, fans suggested that their 2017 World Series title should be stripped from the team as a punishment. However, that didn’t happen. Their punishments weren’t even directly at the team, the general manager Jeff Luhnow and the manager, A.J. Hinch were both originally suspended for just a year, but were later fired by the owner of the Astros. In addition, they also weren’t allowed to have the first-round draft picks and were fined. But how did this affect the players? Not much. “M.L.B. Commissioner Rob Manfred handed down yearlong suspensions for Astros Manager A.J. Hinch and General Manager Jeff Luhnow. Both were subsequently fired by the team’s owner, Jim Crane. The Boston Red Sox’ owners, John Henry and Tom Werner, also parted ways with their manager — Alex Cora, who was a bench coach with Houston during its sign-stealing operation and was identified as a major part of the scheme. In addition, M.L.B. stripped the Astros of their first- and second-round draft picks for the next two years and fined the team $5 million.” these punishments seem like nothing to the team, especially the fines since the team makes 100s of millions of dollars each year.

But the real question is; is this how cheating should be handled by the MLB? The answer: absolutely not. None of the players on the team had any punishment, and the fact that they won a World Series title with the cheating system makes it a lot worse. The players were the ones doing the cheating. Yes, the managers were heavily involved with it, but they weren’t the ones playing the game- it was players like Jose Altuve and Carlos Correa who changed the outcome of the games. These players will never admit that what they did was wrong. The only thing heard from this year’s spring training was that they are “sorry.” “The truth is, justice will never be served to the 2017 Astros. They got away with it, and for the most part, learned nothing. They whined about how they were treated and perceived, when in fact they were let off the hook from ever having to face a stadium full of fans this year because of COVID-19.” (Jesse Spector, “The Astros finally lost but these cheaters never got what they deserved”) the Astros definitely will be the face of humiliation for all of the MLB, a laughing stock if you will, and they are going to be hit hard in the 2021 season if fans are allowed back into the stadiums.

The real highlight of all of baseball this year was the Astros cheating scandal. It was even the first search item to pop up after looking up “Astros.” The way that the MLB commissioner Rob Manfred handled it was ridiculous. There should have been more punishments given out because the players seem to have no ounce of regret for stealing a World Series title and almost doing it again in 2019. So the thing we should all learn from this mistake is that cheating in sports that may be as serious as the Astro’s situation should most certainly be handled better to prevent future teams from doing the same.