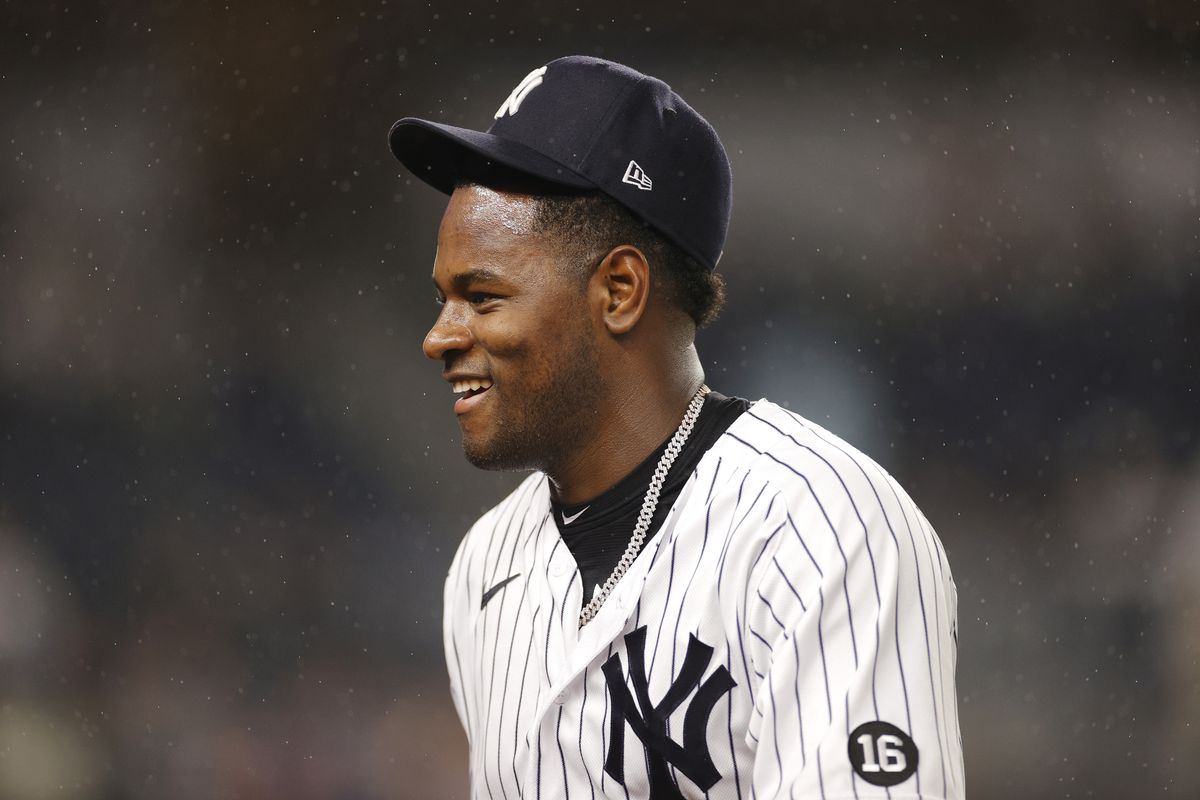 The last series of their most recent homestand and the last of the 20 straight games ended with a sweep of the Texas Rangers. It was one of the most important series this year as it would determine if the Yankees were serious contenders for the Wild Card spot.

Monday night’s game started with Nestor Cortes Jr. who had a mediocre start. He got out of a jam in the first inning with runners on first and second by striking out the next three batters he faced. The fifth inning he gave up three runs, however. His final line was 4 1/3 innings pitched, 5 hits, 3 earned runs, 2 walks and 7 strikeouts.

The offense woke up early with a Gary Sanchez home run in the bottom of the second to put the Yankees up 1-0. A rally in the third inning consisted of Judge, Stanton and Torres all earning RBI’s which put the Yankees’ lead to 4-0.

The Rangers had scored 3 in the fifth inning but were held to just that by the bullpen who dominated. They carried out the rest of the game with Chad Green, Clay Holmes, Joely Rodriguez and Aroldis Chapman, who all held Texas to just two more hits. The Yankees won 4-3, with Chad Green earning the win and Chapman with his 28th save of the season.

Tuesday’s game had Jordan Montgomery on the bump, he and the whole team were looking for some sort of run support which has been very limited when Montgomery has pitched in previous starts. Monty was dominant on the mound, going 5 ⅔ innings, allowing 4 hits, 1 earned run, 1 walk and 6 strikeouts.

The bullpen had great command too. Michael King had another great relief outing since coming back from the IL this month, he went 1 ⅓ innings, and held the Rangers to no hits and struck out three. One of the highlights of the night was Luis Severino’s return after not pitching in a major league game for over 700 days due to injury. He struck out the first batter he saw, and he went 2 innings, allowing 2 hits and striking out 2.

The offense was great that night. Stanton, Judge and Gallo all went deep, Rizzo had an RBI too. Judge’s three-run homer in the 7th was the biggest hit of the game, as it really put the Rangers’ chance of winning even more out of reach.

Wednesday night was a big game for the Yankees; they were looking to sweep the series and advance in the Wild Card race. Corey Kluber was starting and his outing was alright. This was the second time Kluber had pitched against the Rangers this season, last time he no-hit them but that was not the case this time.

He went 4 ⅓ innings, allowing 8 hits, 3 earned runs and struck out 4. The Yankees were held off the scoreboard until the 5th and they managed to tie it in the 6th. Kyle Higashioka had two RBI’s in the 5th and a wild pitch allowed Judge to score in the 6th, which tied the game at 3.

It wasn’t until the 8th when a bloop double by Joey Gallo, turned into a 4 run inning to give the Yankees the lead. Gleyber Torres delivered the go ahead RBI, which was probably his biggest hit of the year. Great base running by Torres allowed him to score on an infield single by Gio Urshela and an error by the Ranger’s second baseman to increase the lead by 5-0.

Pinch hitting for Tyler Wade, Gary Sanchez came up with a man on first and hit an absolute bomb to center field and now it was 7-3. The Yankees won and it was one of the biggest games of the year. Now they head off to Boston and look to gain some ground in the Wild Card spot.