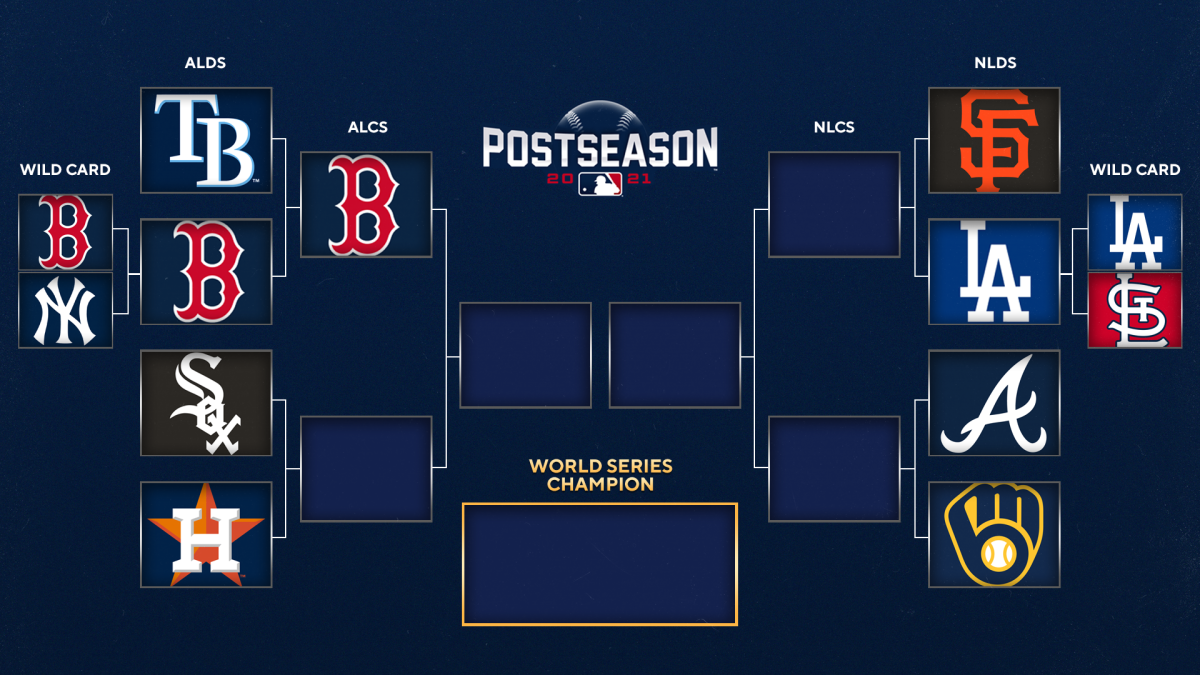 October 12, 2021- As the division series in both the National and American leagues go underway, we are close to finding out who will be advancing further into the postseason. With one team already in the ALCS (American league championship series), we wait to see who will further advance.

Currently, the Astros are leading over the White Sox in the series, 2-1. With one more win, they could move onto the ALCS against Boston. After the two White Sox losses at Minute Maid Park in Houston, reliever Ryan Tepera has made suggestions that the Astros may be sign stealing again at their home ballpark. In a press conference after game three, Tepera said “They’ve obviously had a reputation of doing some sketchy stuff over there, and we can say that it’s a little bit of a difference… I think you saw their swings and misses tonight compared to the first two game at Minute Maid.” The matchup will be have Lance McCullers Jr. for the Astros and Carlos Rodon for the White Sox starting.

Over in the National League, the matchups are between the Braves and the Brewers, and the Dodgers and the Giants. The Dodgers who were World Series winners last year are down in the series 2-1 by the Giants. The Giants have surprised all of baseball this season as they had won their division and had the most wins in the MLB. The Dodgers ended up in second place in their division and won the Wild Card game against the Cardinals. In Monday night’s game, the Giants managed a 1-0 win over the Dodgers. The 4th game will be on Tuesday night at Dodger Stadium. Walker Buehler is starting for the Dodgers and Anthony DeSclafani starting for the Giants.

The final matchup in the NLCS is the Braves and the Brewers, who both won their divisions in the national league. Atlanta is seeking to close out a win on Tuesday as they are up in the series 2-1 over the Brewers. Monday’s nights win for the Braves came from a 3-run home run from Joc Pederson who won the World Series last year with the Dodgers.

With the ALCS winding down and the Red Sox already in, game four of the matchups could determine the rest of the winners in this series and lead into the ALDS beginning later this week.