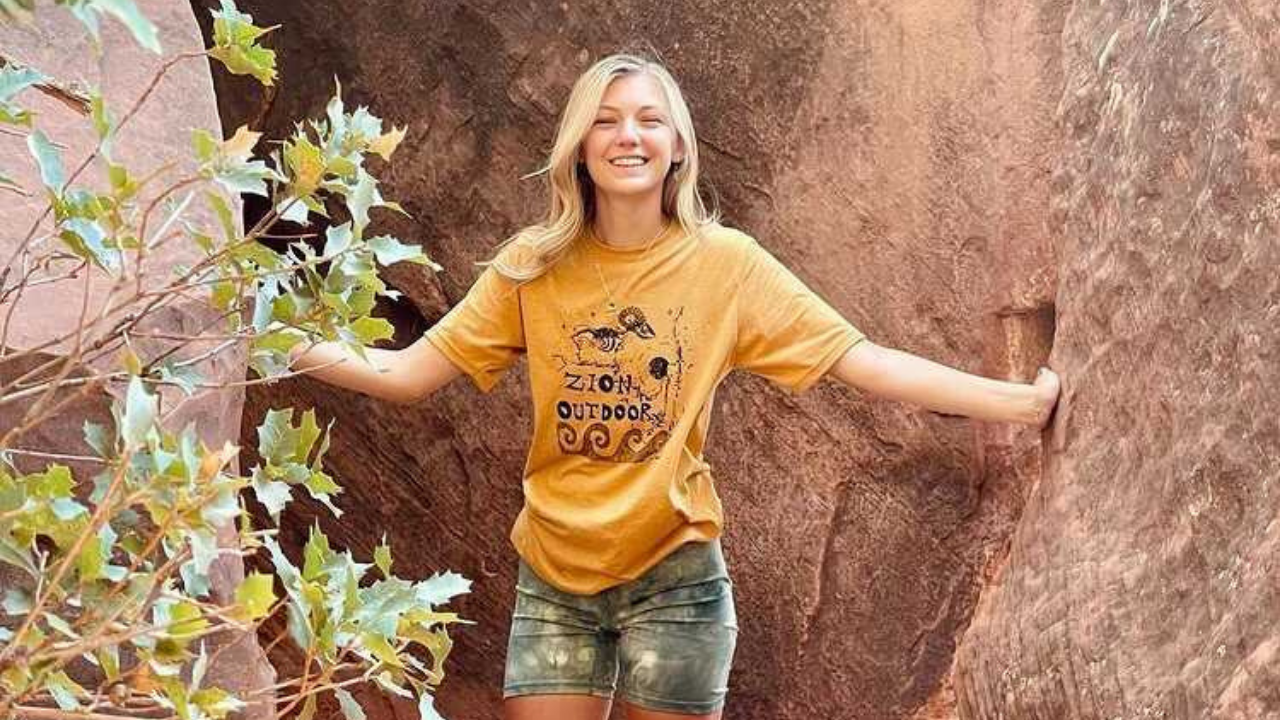 As the country mourns over the loss of 22 year old Gabby Petito who was found dead almost a month ago in the middle of Wyoming, the hunt for her ex-fiance Brian Laundrie goes on as new details about the case are revealed.

A search to find Laundrie began on September 18th as police searched Carlton Reserve in Sarasota, Florida, his parents reported that was the last time they saw him and he was heading there. Police executed their search warrant on his house and confiscated evidence including a hard drive that may have contained “evidence that a felony has been committed.”

In Grand Teton, Wyoming, authorities found remains of a body and confirmed two days later on September 21 that the remains were in fact Gabby Petito. Since Laundrie was still missing, the FBI took over the case as the investigation of the homicide began.

Brian’s father, Chris Laundrie joined in on the investigation of the homicide and potential domestic violence case between Gabby and Brian. Chris was asked by multiple authorities to point out some of Brian’s favorite spots or trails that he knew of to maybe try and lead them to him.

Most recently on October 12, Dr. Brent Blue, the coroner of Teton County released Gabby’s autopsy, and evidence showed that her cause of death was strangulation. The estimated time of her death is around three to four weeks before her body was found.

The search for Laundrie is still underway, with his refusal to talk to authorities, hiring a lawyer before he was reported as missing and the search for him going on for almost a month are signs that point directly to him as a primary suspect. And as of now, he is the only person of interest.