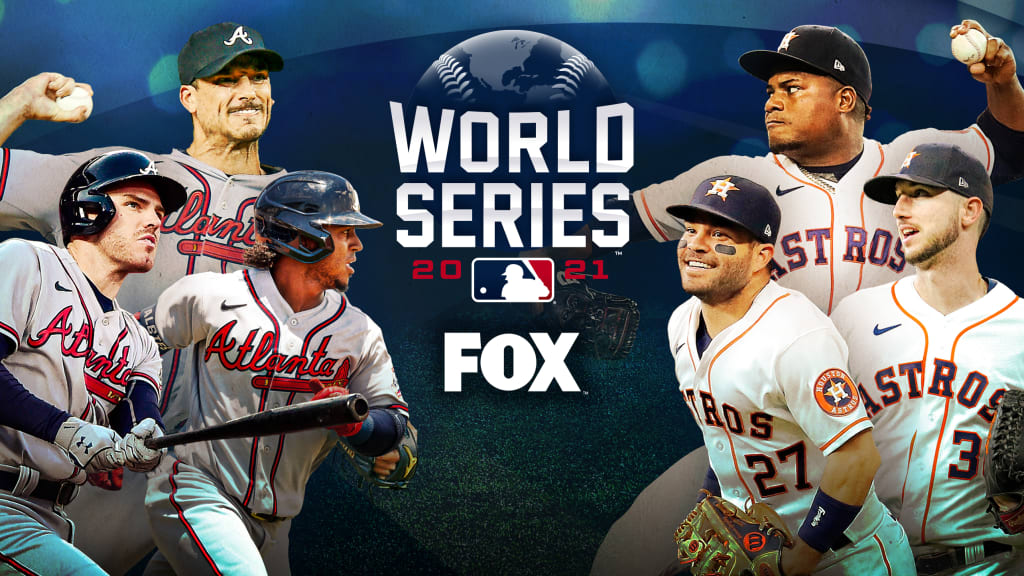 With the end of the championship series in both the AL and NL being completed on Saturday, the World Series matchup between the Atlanta Braves and the Houston Astros is set to begin on Tuesday, October 26.

Houston completed their series win over the Boston Red Sox Friday at Minute Maid as they won the series 4-2. For the Astros, this is the third time in five years that they will be going into the World Series. Most recently in 2019, they lost to the Washington Nationals and their last World Series win was in 2017 against the Los Angeles Dodgers.

That World Series win in 2017 was the first year of their cheating scandal, in which they won. The scandal continued into 2019 where they almost won another World Series ring. If the Dodgers had won the NLCS, then there would have been a World Series rematch from 2017 where the Dodgers could have seeken revenge.

This year, however the Astros are insisting they are in fact not cheating, although some rumors went around during the ALCS. Their offense did play a key role in their last 10 games of the postseason, where they scored 67 runs in total. Manager Dusty Baker will have earned his first American League pennant and this is his first time back in the World Series since 2002 when his San Francisco Giants lost to the Los Angeles Angels.

The Braves finished first in the National League East where they had a rocky season like other teams, they didn’t even have a winning record this season until after the All-Star break. They were able to eliminate the reigning 2020 World Series Champion Dodgers in six games in the NLCS. For the Braves, this will be the first time they have made a World Series appearance since 1999.

On the line for the Braves right now is a World Series win, which they haven’t had since 1995 with the help of Greg Maddux, Tom Glavine and John Smoltz. It’s been the only World Series victory in Atlanta’s franchise (the Braves have had other wins but those were when they were in other cities). Before this, they have made 16 appearances in the postseason without a championship since that win in 1999.

In my opinion, one of the most deserving players without a World Series ring right now is Freddie Freeman of the Braves. He is entering free agency after this series. And with free agency, anything could happen. Although it’s hard to see Freddie playing anywhere else other than Atlanta.

With the Astros having the better regular season record overall, they will have home field advantage in Minute Maid Park in Houston, Texas.