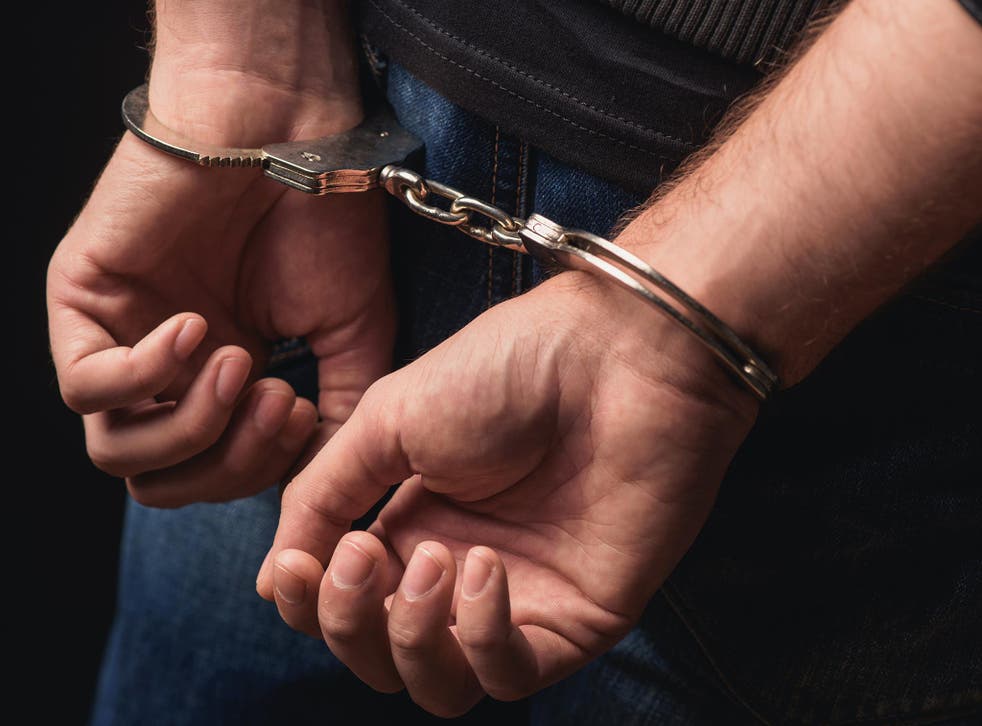 A man wanted in connection with an assault came down from a tree in Queens after a peculiar 48 hour long standoff with police.

Police were called to the home of 44 year old Roody Thomas, which he shares with his mother, after his mother said that Thomas threatened her. Once they arrived, he climbed onto the roof of their home. When the police tried to talk him off of the roof though, he then jumped onto and assented from the 30 foot spruce tree in front of their home. He threatened to jump if the police tried to bring him down, according to law enforcement.

The man then slept in the tree for Wednesday and Thursday nights, which was very difficult according to Thomas.

“I don’t know where the strength came from,” he recalled to the Daily News. “Itried to lock my legs to the branch so I wouldn’t fall. I was hungry, passing out.”

He finally surrendered to police after the cops had given him a banana.

Over the two days he survived off of glucose packs given to him by officers. The cops put the food on the roof of the house, which Thomas grabbed from the roof, before quickly returning to his spot in the tree.

On Friday, NYPD Hostage Negotiators withdrew and told Thomas that he would not be arrested at this time.

A police source said Thomas was treated with kid gloves, as the cops were handling “an unstable situation with an abundance of caution.”

The bizarre incident drew neighbors and others, however neighbors told the police that he hid in the tree several times before, sources saying that “He has spent nights in the tree before.”

Thomas’ neighbor Reba Renee Perry-Ufele, a member of the New York State Chaplain Task Force, said that Thomas has mental health issues which were only intensified by the police.

Thomas’ had six prior arrests for charges of assault, criminal mischief, fraud, and unlicensed operation of a motor vehicle