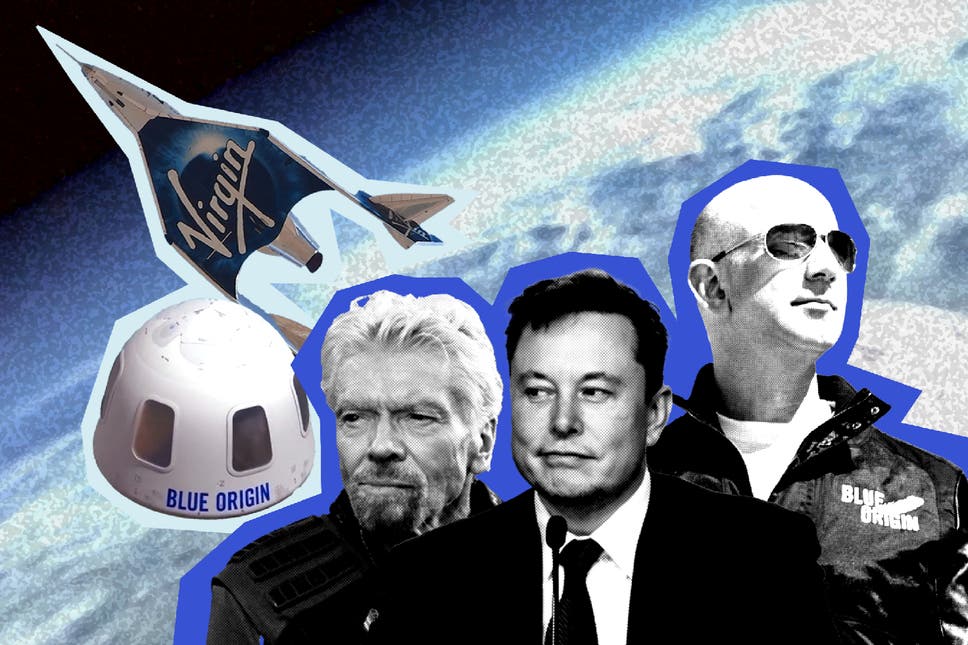 The world is witnessing yet another space race. Only this time, it isn’t who will get to space or the moon first, rather it’s which billionaire will create the most successful space program. Jeff Bezos’ Blue Origin, Elon Musk’s SpaceX and Richard Branson’s Virgin Galactic are the leading competitors as of now.

The most recent exposition included actor William Shatner (Captain Kirk in Star Trek). His voyage aboard Bezos’ Blue Origin vessel took him to Earth’s atmosphere and back in a 10 minute ride. With that, Shatner has become the oldest person to ever be in space, at a whopping age of 90.

It seems as if more billionaires are trying to compete to get their hands into space. But why space? The public’s reception of the space race is varied. While some believe there are better things to do with money, others support the idea and state that there are positive reasons behind it.

Recently, the Duke of Cambridge, Prince William spoke with BBC News on his thoughts about the space race. He seemingly blasted at the billionaires and stated that the world’s greatest minds should be focused on saving Earth first before looking for other habitable places.

“We need some of the world’s greatest brains and minds fixed on trying to repair this planet, not trying to find the next place to go and live…” William said. These comments made by Prince William aren’t the only ones, the public even has their own views on this space race that’s occurring between billionaires.

In similar statements to Prince William, a study on the public’s perception of the space race found that 3 in 4 people in the younger generation thought “Money spent on space could better be spent addressing today’s issues on Earth…”

However, there are positive reasons behind this new generation of space exploration. One of those being the development of new technology. While some of that space technology from the 60’s is still being used today, an example of a new technology that was just created was designed by SpaceX. The Falcon 9 is the “first orbital-class rocket capable of reflight.”

Its design allows for the first stage of the rocket being capable of re-entering the atmosphere and landing vertically after the separation from the second stage.

From these billionaire’s perceptions, another reason for founding their space programs is so that anyone could afford to go into space if they wanted to. As of now, the only ones who have been into space are trained astronauts and people with the money to afford it.

In a quote by Richard Branson, he says, “I really hope that there will be millions of kids all over the world who will be captivated and inspired about the possibility of them going to space one day.” Hinting that the future may involve space exploration for your regular, everyday people.

As space experts and scientists continue to look ahead in the future at the first Mars landing, the billionaires are looking into doing just that too. “We will have to leave this planet.” Jeff Bezos has declared, “We’re going to leave it, and it’s going to make this planet better.” And according to SpaceX, their main goal is to eventually colonize and inhabit Mars. Elon Musk stated, “It’s important to get a self-sustaining base on Mars because it’s far enough away from earth that [in the event of a war] it’s more likely to survive than a moon base.”