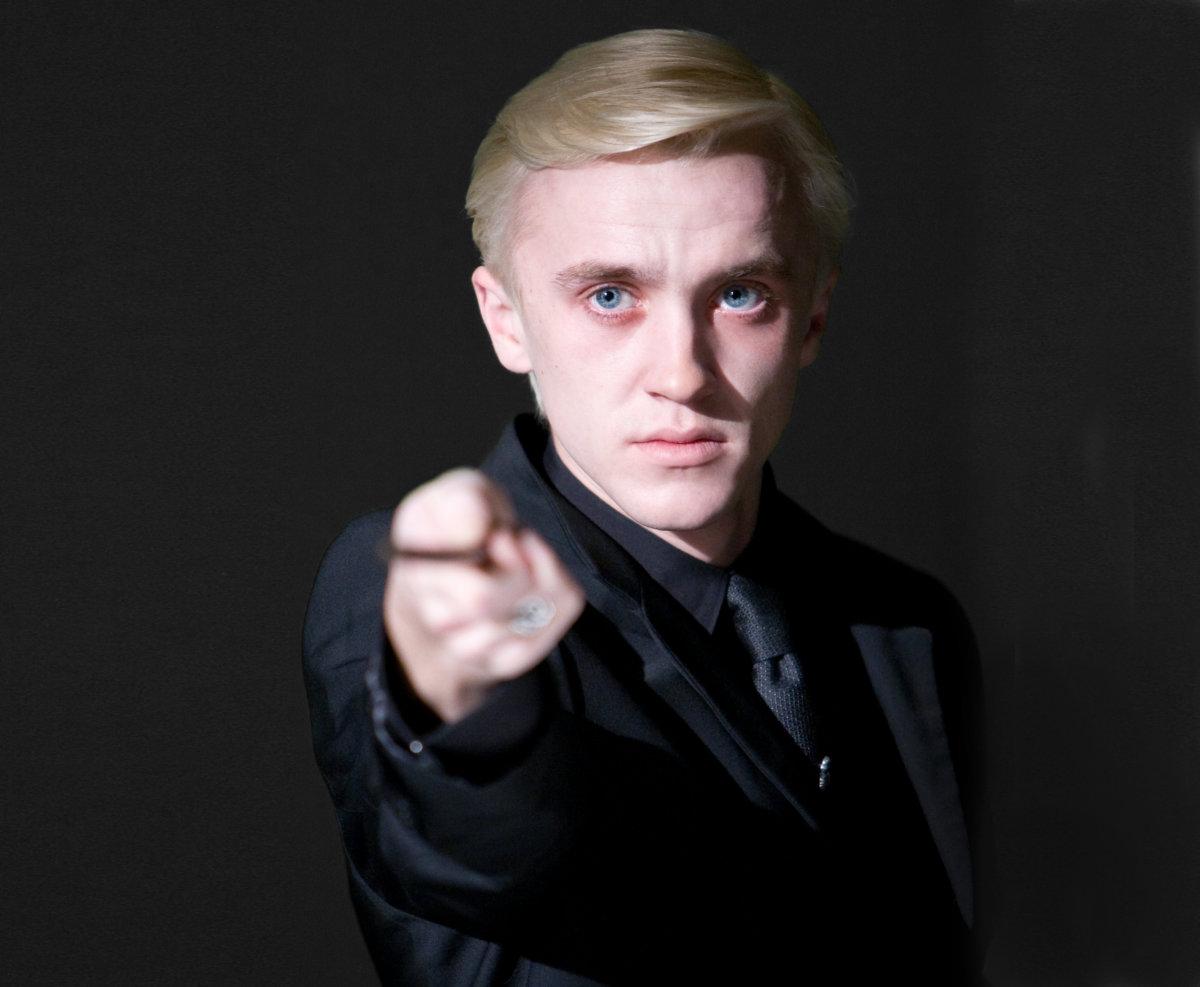 The best part of reading a book is the emotional rollercoaster that comes with it – the anger you feel when the antagonist kills your favorite character or the relief that follows when two characters finally fall in love. When hearing the controversial topic of whether books are more enjoyable when characters are obedient or contrary, I have to think that this shouldn’t even be a debate. Novels, plays, and other pieces of literature are obviously more appealing when the characters are unpredictable.

Consider the character of Cinderella, from the classic children’s fairytale. Obviously, people enjoyed the story because Cindy got to transform from a rag-ridden peasant to a princess with shoes to die for with the help of her bippity-boppity-boo friend. Readers swooned when she and the prince fell in love and later found each other again by her slipping on a glass slipper. However heart-fluttering the story was, it had potential to be so much better. Think of how enjoyable the fairytale would have been if Cinderella had disobeyed her step-mother and gone to ball in the first place. Cinderella didn’t even volunteer to try on the shoe when the prince visited her house later that night; the prince had to call her out and force her to try it on. Cinderella missed out on so many perfect opportunities to be a rebellious and daring character, but instead she’ll go down in history as being the boring, obedient little peasant who can’t stand up for herself.

On the other hand, we can characterize Draco Malfoy, from J.K. Rowling’s Harry Potter novels as a contentious character. Draco spent almost 5 books being an annoying and pretentious jerk. However, he surprised the readers by showing the morality in him at the end of book 6 when he hesitated in killing Dumbledore. After that, he became unpredictable, and we never knew which side he was on. This character trait made us read the books on edge because we never knew what was going to happen. Draco was disobedient to both the school, Voldemort and his family. The darkness and unpredictability of his character added to his allure.

A character’s appeal is based off their ability to surprise you. Completely compliant and utterly predictable characters are boring to read about; they will never make your heart race or force you to put down the book so you can go get a tissue to wipe your tears. However, the headstrong and daring characters make you never want to put the book down. In my case, I would choose the Draco books over the Cinderella books every time.