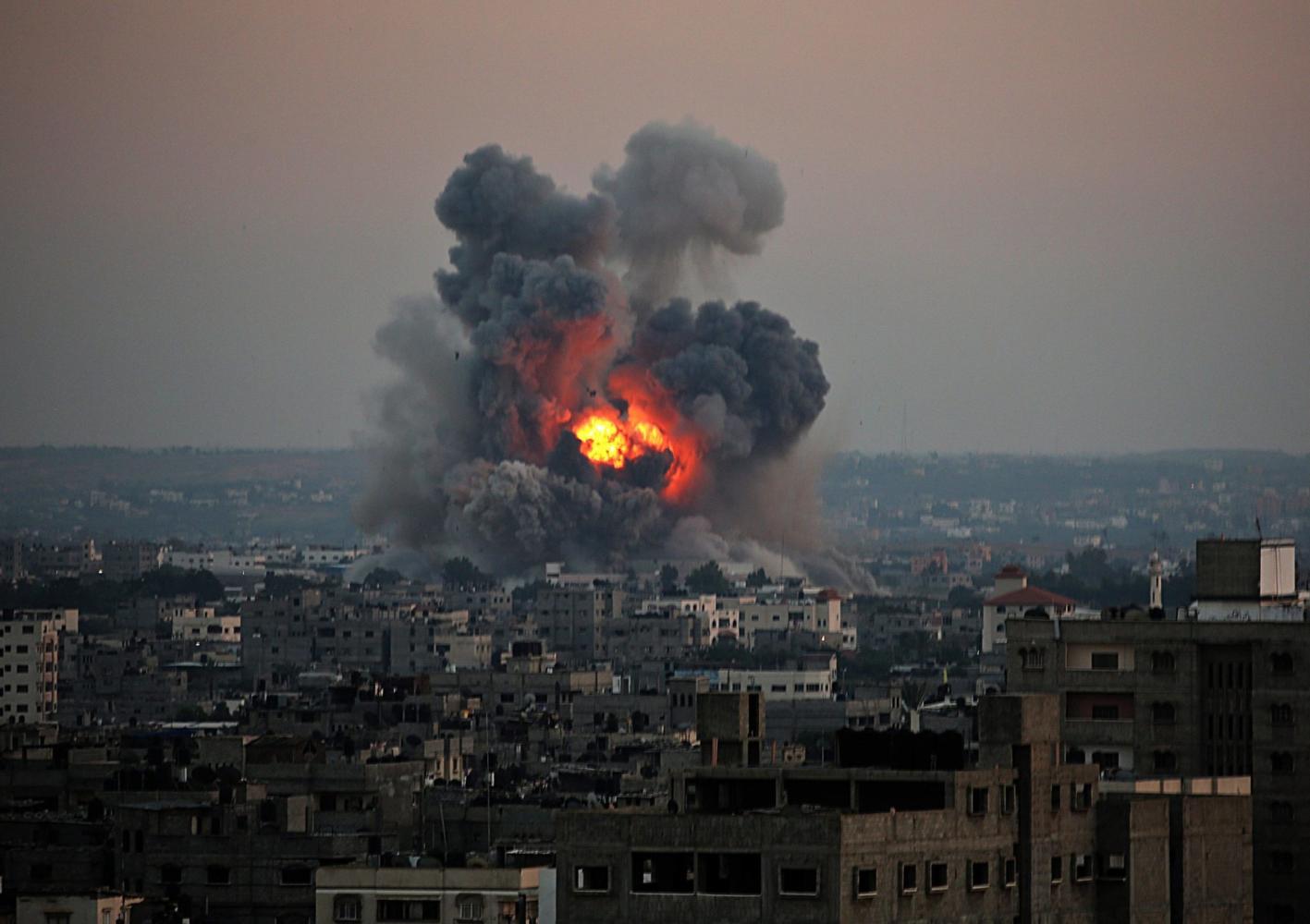 If you have bothered to grab your remote, turn the television on, and switch to the news channel (regardless of political entities), you possibly and probably have caught a glimpse of the major spread of death and tension in the Gaza-strip, a flashing red light zone in what is recognized on a federal level to be Israel. On Twitter, Instagram, Snapchat and Facebook, numerous videos of bombings, rockets, and slanted point of views have been going around; it is hard to find the run down without bias in the middle, so that’s what I am about to do for you. The Gaza War originated with the election of the political party Hamas in 2005 and escalated with the the split of the Palestinian Authority Palestinian government into the Fatah government in the West Bank and the Hamas government in Gaza and the following violent ousting of Fatah after Fatah lost the election to Hamas.

Fast forward to the 2014 Gaza war, where most of the tension burst. An operation by Israel known as “מִבְצָע צוּק אֵיתָן” or “Operation Strong Cliff” in the Hamas-ruled Gaza Strip, followed by the kidnapping and murdering of three Israeli teenagers by Hamas members, encompassed an attack by the IDF (Israeli Defense Forces) and Hamas fired rockets back into Israel. It lasted for about seven weeks, and many deaths of Gazans occurred. This continued for years, and the uncertainty of who would maintain the Gaza Strip still remains. In May of 2021, protests ultimately led to rocket attacks in Gaza and airstrikes fired by the IDF. The violence coincided with Qadr Night (8 May), observed by Muslims, and Jerusalem Day (9–10 May), an Israeli national holiday. On the afternoon of 10 May, Hamas gave Israel an ultimatum to withdraw security forces from the Temple Mount complex and Sheikh Jarrah by 6 p.m. or otherwise there would be consequences.

When the ultimatum expired without a response, both Hamas and Palestinian Islamic Jihad launched rockets; some rockets hit residences and a school. Israel began a campaign of airstrikes against Gaza; by 16 May, some 950 targeted attacks had demolished, completely or partially: 18 buildings including four high-rise towers, 40 schools and four hospitals, and also struck the al-Shati refugee camp. As a result of the violence, 256 Palestinians, including 66 children, were killed. In Israel, 13 people were killed, including two children. On the 18th of May, France, Egypt and Jordan announced the prospect of a United Nations Security Council resolution for a ceasefire, and on May 21st, 2021, the ceasefire came into effect. Both sides claim their victory.