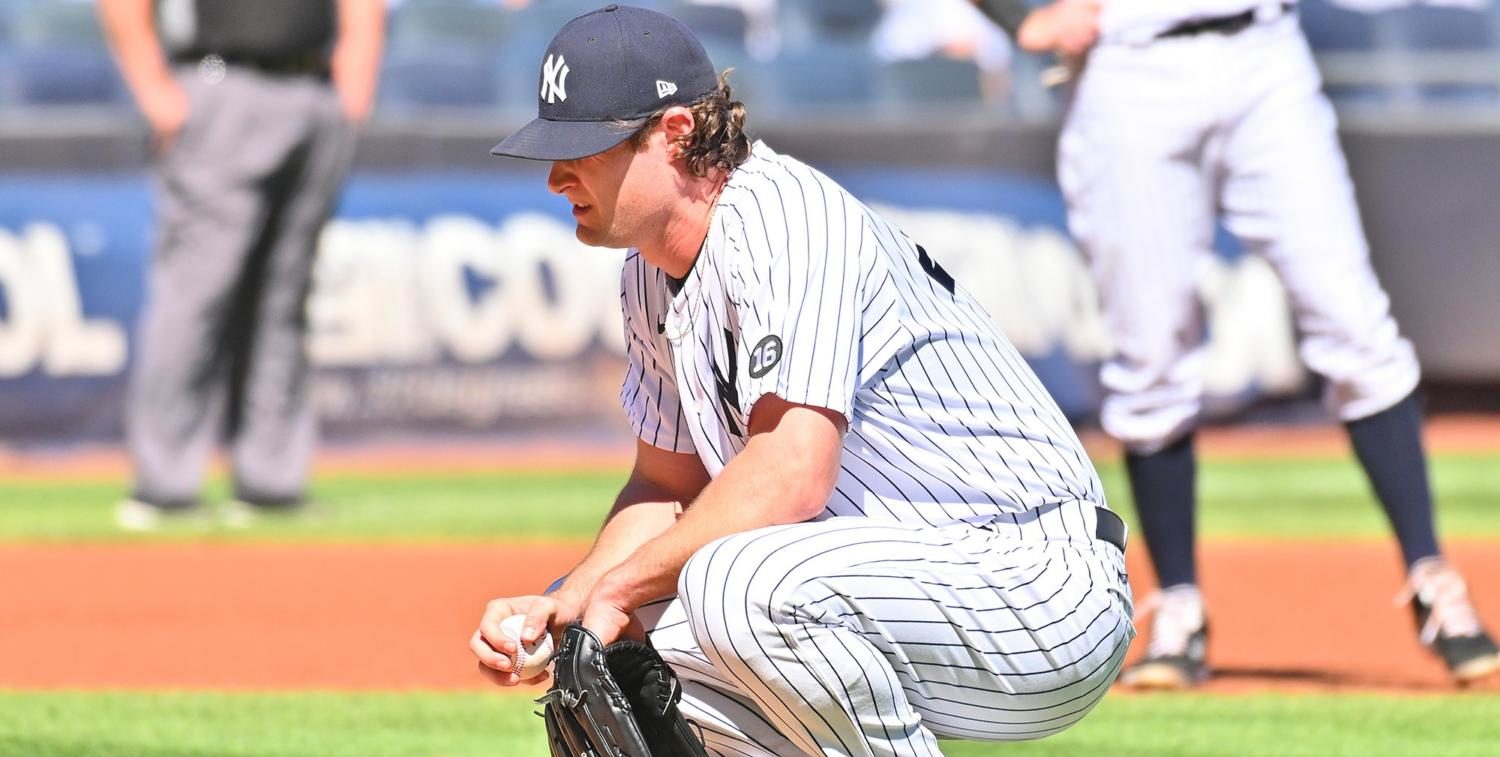 The Yankees’ series finale against the Cleveland Indians on Sunday had not ended the way it was supposed to. They dropped the series on Sunday and lost it with a combined 22-4 loss from Saturday and Sunday’s games.

The last month of the regular season has not gone in the Yankees’ favor whatsoever. In what’s supposed to be the most crucial time for this team who is literally fighting their way through the AL East to earn a wildcard spot, there seems to be no hope. Since August 28th, when their 13- game win streak ended, they’ve gone 7-15 and have dropped to 4th place in the AL East.

Since the Yankees streaky skids have continued, the Blue Jays have taken their spot in the Wild Card game behind Boston. The Red Sox, Blue Jays and Yankees have been and most likely will be fighting for those two spots for the remainder of the season.

During this series against a team who is under .500 and out of the playoff race, it was supposed to have been in the Yankees favor overall. Instead, they dropped the series and absolutely humiliated themselves. Between both Saturday and Sunday’s games, they were outscored 22-4.

The game on Friday night however was supposed to be what a fighting team looks like. Aaron Judge, Giancarlo Stanton, Brett Gardner all went deep; Joey Gallo did twice. It was exciting to watch.

But that would be the last time the game had gone in their favor. Saturday’s starter, Luis Gil didn’t have a great start. He got into early trouble in the second inning, where it was already 1-0 Indians.

The fifth inning was an absolute mess, however. A huge error by the Yankees catcher, Gary Sanchez, who was unable to catch a foul popup, led to a 7-run inning for the Indians. The runs came from both Luis Gil and Albert Abreu who came in relief for Gil during that inning. Andrew Heaney who also pitched gave up another home run, his 13th as a Yankee and it was 10-0 Indians.

The Yankees were kept off the scoreboard until the 7th when Giancarlo Stanton hit a bomb, his 30th of the year, to make 10-1 Indians. In the eighth, the Yankees were slowly trying to claw their way back from a 10 run deficit when Luke Voit smashed a homer to make it 11-3 Yankees.

But, the game ended and the Yankees were unsuccessful. On Sunday, they looked to win the series and get .5 a game ahead in the wild card race… but that didn’t happen.

With Cy Young contender Gerrit Cole on the mound, the Yankees were looking to really shut down the Indians offense. However, he got into early trouble in the first and it was already 2-0 Indians. By the third inning, it was 5-0 but the only offense that got on the scoreboard that game was a solo home run by Gio Urshela.

The rest of the game was a mess and like the day before, the Indians walked away victorious; 11-1.

For a team who has been so streaky all season long, now is definitely not the time for this to keep continuing. If the Yankees want to really make the playoffs and are serious about it, they need to fix something. As of right now, the Yankees don’t look like a team who deserves that spot for the wild card. Something needs to change, and it needs to change quickly.