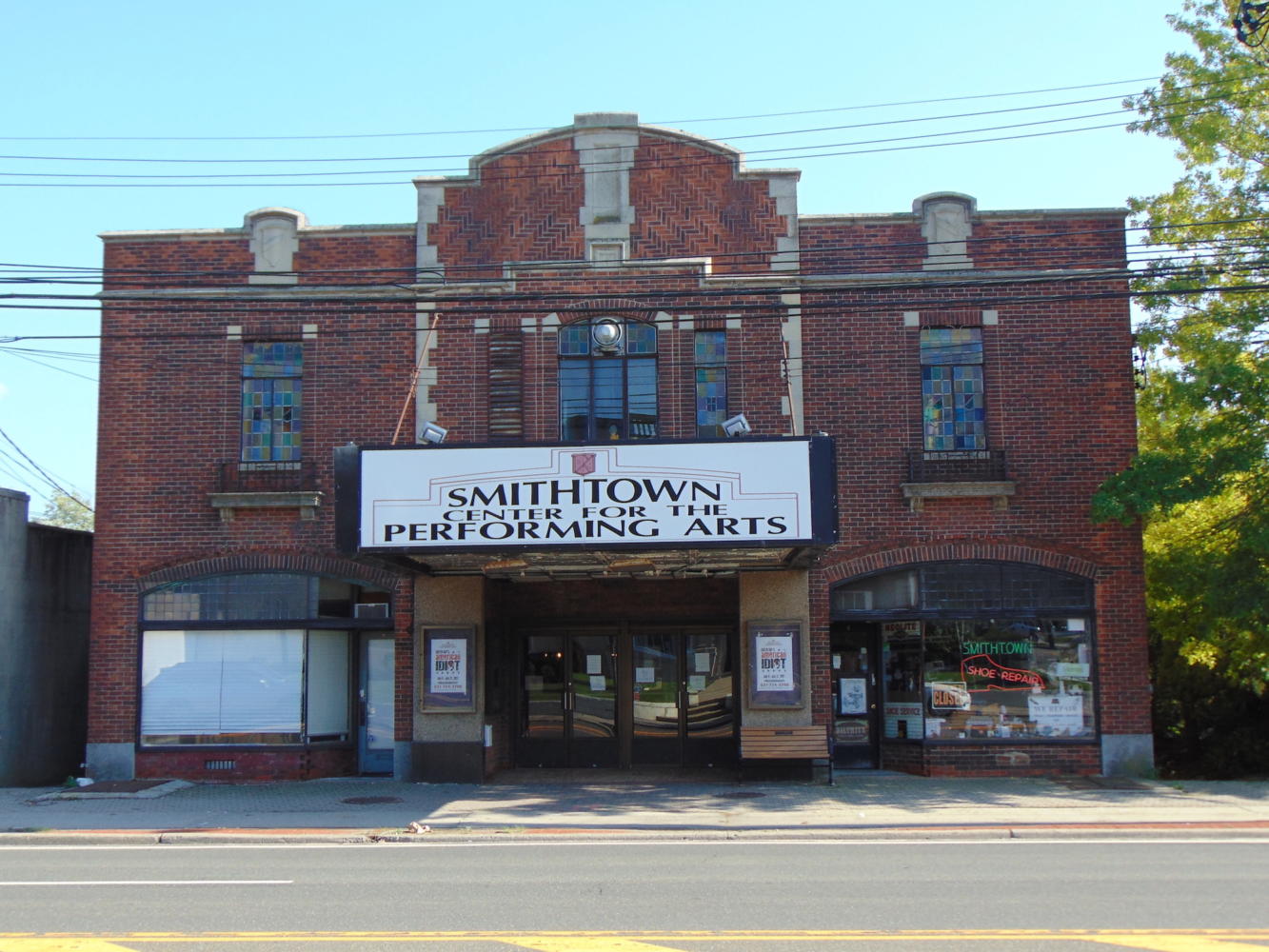 The Smithtown Performing Arts Center has been up for sale after the owner put the theater up on the market and left the state. The nonprofit organization which runs the center, as well as the community, are now taking measures in order to save it.

The theater, which has been a part of the Smithtown community for almost a century, is at risk of being bought by private investors who would be likely to shut it down. However, the board of directors of the Smithtown Performing Arts Center have listed a GoFundMe page with the hopes of receiving $400,000 as a down payment for purchasing the theater.

The selling of the theater was not entirely a surprise, though, according to JoAnne Romanelli, the secretary of the not-for-profit SPAC. There had been years worth of money troubles, with the owner, Ken Washington, struggling to pay the rent and make ends meet. Romanelli said Washington had recently wanted back payment on rent. These issues were only exacerbated by the COVID-19 pandemic. Aside from this, Washington was planning on retiring for several years now.

In a phone interview with TBR News Media, Washington said, “I’m retiring. I’m 66 now, and I am putting the building up for sale to whoever wants to take it forward,” adding that he was proud of the legacy he left behind at the theater.

Washington has owned the building since 2002. Prior to that, the theater had operated as a movie theater from when it first opened in 1933 to when Washington transitioned it to hosting live performances.

The theater has been a hallmark of downtown Smithtown for nearly 90 years. During that time frame, it had its own share of drama. Originally, it has been a community and cultural hub, with it playing such classic productions in its one-screen movie house as Casablanca and Gone with the Wind. However, when United Artists purchased it in 1968, they turned it into a much lower quality theater, showing second rate movies for $2 a ticket.

As the center of Smithtown life drew out of the downtown area and the economy became increasingly commercialized, the Smithtown Movie Theater was not able to compete with the new landscape and was put up for sale by United Artists in 2001.

But, after rumors – which according to Washington, were untrue – circulated that the building would be torn down, the town sprung to action. The History for Our Children committee of the Historical Society presented a Save The Theatre petition to the town council with more than 8,000 resident signatures. Of course, the theater was saved when it was bought by Washington and it enjoyed a revival. Now the building finds itself in similar circumstances to where it was 10 years ago.

Washington added how during the years he owned the theater he advised for it “to be publicly owned – either by the not-for-profit or by the town or by the historical society – so that the building could live in perpetuity to be what it is and what we created back in 2002, when my wife and I renovated it and restored it and created the performing arts center.”

If Romanelli and the SPAC board of directors are successful in their endeavour of purchasing the theater she pledges to not only sustain the theater but to go beyond: “This is a new board. This is a new management. We’re going to take it to a whole new level.”

Since the GoFundMe was made, over $12,000 dollars have been donated by members of the community, with over 151 donors. Aside from that effort to raise capital, the theater hosted a benefit performance on September 18.

Jack Jawdat, the president of New York Commercial Real Estate, the firm representing Washington, confirmed that the SPAC had made an offer several weeks ago. Washington, though, has yet to accept or decline their offer.

He stated in a phone interview with Greater Long Island that “He’s looking at it given we have a little bit of activity on the place. We are listening to all offers at the present time, and of course, hopefully we’ll sell it to the right buyer.”

Smithtown Supervisor Ed Wehrheim along with various other town, county, and state officials gathered at a press conference earlier this month with the hopes of spreading awareness about the danger of losing the theater.

Wehrheim said that the businesses in the Smithtown business district depend on the survival of the theater, adding “If it does not … you will see millions of dollars in expendable income leave Smithtown and go to other townships … where there are theaters where people can have entertainment and then dine. That’s what people want.”

He assured that “We will be out front in raising the funding necessary to make sure this theater remains a theater for the performing arts in our town.”

Romanelli is optimistic that the theater will live on: “We hope to continue, we’re already thinking about programming past January. We do have our kids education fall classes that are going very very strong, which is fantastic, and we hope to be here in the spring to continue that.”