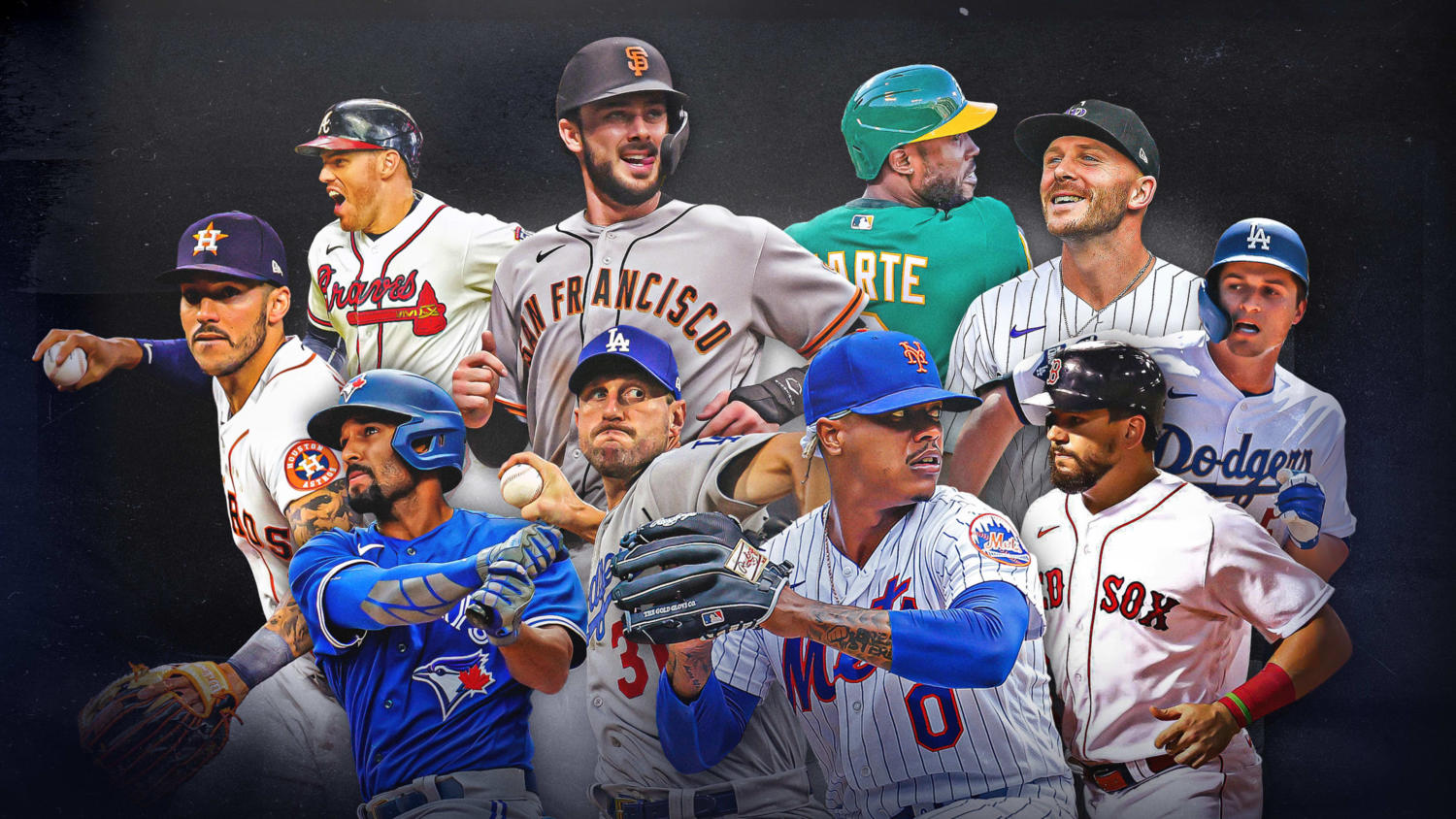 The Yankees’ postseason was cut short after a wild card loss to the Boston Red Sox. As the Yankees advance into the offseason, we look into possibilities that could lead to a better performing Yankees team for the 2022 season.

This season was severely disappointing for the Yankees. In the beginning, they were projected to be AL East favorites with multiple baseball statistic pages having them coming in first for their division. However, this was not the case. They came in third in the division and managed to gain that second wild card spot in their last game of the regular season and managed to win just 92 games.

An important factor from this year was pitching, both starting and bullpen pitchers having the sixth best ERA in the MLB and second in ERA+. But, their offense was very underwhelming this year. On paper, this lineup and roster seem like they could be undefeated, but in reality it was really lacking and one of the reasons why they weren’t able to advance further. This season, they ranked 19th in runs scored and had multiple games where the winner was decided between one or two runs.

For the Yankees offense, it seems like it’s a strikeout, a homer or nothing offense. They need more contact; more speed and less dinger or nothing type of players. Offensive technique changes need to be made, including hitting against the shift;  reducing double play chances and moving runners while on base. Defensively, the missing piece is a quality shortstop. And lastly, the management; serious changes need to be dealt with and thought about in this area.

Here is an in depth view of some important changes that I think should be made this offseason;

It all starts with management and coaching. Four years ago when Joe Giraridi’s contract expired with the Yankees, they moved on from him as he went on to manage the Philadelphia Phillies. His replacement was former Yankee Aaron Boone. In Boone’s four years as the Yankee manager, he has been able to send his team to the playoffs but have made it no farther than the ALCS (American League Championship Series). Each year, Boone manages with a talented Yankee roster and has somehow failed each year. A coaching change can start with the hitting coach, Marcus Thames. This year, really only Aaron Judge and Giancarlo Stanton were top performers in the lineup and most of that success came towards the end of the season. The production from the rest of the offense like DJ LeMahieu, Gleyber Torres and Gio Urshela was missing and Thames deserves the blame for how the offense underperformed this season. A new managing team could be refreshing for New York and considerations for change in this area should be made priority this offseason.

With the free agent market being full of all-star shortstops, it’s time for this Gleyber/Gio experiment at SS to end. This season and last, Gleyber Torres played at shortstop. As a regular second baseman, it was a hard adjustment for Gleyber and you could see how it played out offensively and defensively. He didn’t have the year he did in 2019 when he was moved from 2B to shortstop. Moving on from Didi in 2019 was a huge mistake to begin with, but free agents like Trevor Story, Cory Seager and dare I say Carlos Correa in the market could fill that void over at short. All three are fantastic players with their current teams, and all could make a potential shortstop for New York. Also with Corey Seager being a lefty, it could add more of a balanced lineup.

Sometimes baseball isn’t always just home runs, for the Yankees that seemed like what their motive was 99% of the time when they were at the plate. Something very common that happened to the Yankees all year was grounding into double plays. This year, they had the second most GIDP (grounded into double plays) at 154. Whenever they had runners on, they seemed to fail at moving them over and another reason why they had barely any runners on base. Like I said earlier, working on more contact would include getting the ball off the ground and turning those double plays into doubles, even singles to actually advance the runner. Working on small ball also includes speed and stealing. The Yankees had the 6th most steals in baseball after the All-Star break. The regular season ended with them 19th in stolen bases. Speed would also allow players like Judge and Stanton to have more doubles rather than singles.

One thing for sure this year was that our pitching wasn’t horrible. The starters and the bullpen were both pretty consistent this year, even with all of the covid outbreaks and injuries from key players. However, certain pitchers- mostly relievers- were the reason for some tough losses throughout the season. They need to reconfigure the bullpen and start developing pitchers who can be more reliable this year. Supposed aces Zack Britton- who was injured most of the year- and Aroldis Chapman got paid almost $30 million combined for them to have well below their ace type of seasons. Reconstructing and reconfiguring the bullpen can start with moving on from them and freeing up that money to reconstruct.

With Luke Voit going onto the injured list 4 times this year, the Yankees sort of moved on from him and that’s when they acquired Anthony Rizzo. Voit was just unable to stay on the field and defensively he’s never been great. Rizzo is a free agent this offseason and it would be ideal that the Yankees re-sign him. He’s a great bat for the lineup as he is a lefty and he was one of the more consistent players near the end of the season. If the Yankees are unable to re-sign him, rumors circulating around the Athletics moving Matt Olson out of Oakland could be another option. Like Rizzo, he is a lefty bat and would practically abuse the short porch in right and would be a perfect fit for the Yankees.

Last and probably one of the most important things for any baseball team is exploring the free agent market. A lot of big names are coming off of contracts this year and it would never hurt to acquire anyone for specific areas. If the Yankees don’t re-sign Corey Kluber for next year, there could be a potential open spot in the rotation if they keep Nestor Cortes or move Luis Severino back. Exploring free agents would also help in finding a potential shortstop and reconfiguring the bullpen as well.

While it’s most likely that the higher ups and the Yankees management will do half of these suggestions, these are all possibilities that would make for a bigger and better Yankee team for 2022. These are all important and key areas to look into after the disappointing 2021 season, so let’s hope that the higher ups make this offseason a priority for improvement rather than walking into spring training with little to no changes at all. As for the 2022 season, let the chase for #28 continue!